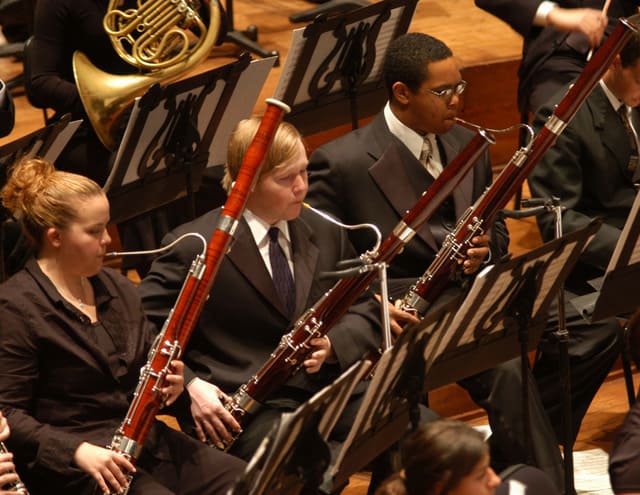 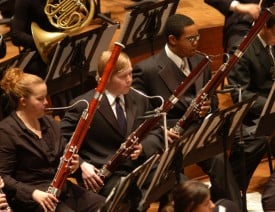 The program for Sunday’s performance by the San Francisco Symphony Youth Orchestra at Davies Symphony Hall spanned roughly 225 years and was anchored in both the baroque and the modern, with a symphonic masterpiece by Papa Haydn, to twentieth century works by Webern, Honegger and Britten. With the Britten and Honegger aimed at the younger set, and the Haydn and Webern aimed at their parents, there was something for everyone. The SF Symphony Youth Orchestra, under the baton of Donato Cabrera, pulled off this ambitious program with stunning maturity and virtuosity.

The concert opened with a non-patronizing nod to the younger set with Honegger’s Pacific 231, a piece that captures the heart of any train-lover.  Honegger was a prolific composer thoughout the 1920’s through his death in the 1955, writing ballets and oratorios, among other works.  Pacific 231 is a fantastic piece for kids for all ages because smaller children can recognize the train, older kids pick up on the ponticello strings.

Given their performance of Hadyn’s Symphony No. 84 in E-flat Major, there is no way that I would have recognized that this was being played by a youth orchestra.  We are so very fortunate to have these young people in our community, and even luckier to have a symphony that nurtures their skills. When I hear the Youth Orchestra, I can rely on it the same way I rely upon their adult counterpart: for virtuoso musicians of the highest caliber who work together in presenting great works of art.  I enjoyed this piece as much, if not more, than if it was played by any of the very capable baroque orchestras around today.

The Webern selection was particularly interesting – and for me was the best part of the concert.. Written in 1904, Im Sommerwind was unknown until it  surfaced in the early 1960’s, approximately 15 years after the composer’s untimely death in 1945. Very unlike the material for which that composer is recognized, its tender dream-like passages are studded with tiny solos for violin, horn, flute and percussion that make this a perfect piece for individual musicians to shine. It unfolds delicately, punctuated by flourishes of color from these small solos. While some critics dismiss Im Sommerwind as an early immature work, this is unnecessarily harsh as the piece has a gentle beauty.

Immediately following the Webern, was the majestic opening of Britten’s Young Person’s Guide to the Orchestra. This must have been a wonderfully exciting piece for the musicians to perform, because some of this intensity was conveyed to the audience.  The lack of little people in the audience was disappointing because this is a wonderful piece for them. There’s few pieces that treat kids to the entire orchestra, let alone feature each instrument in the spotlight.  It’s curious that the late ‘40s saw so much pedagogical music for kids, with Britten’s work coming out in 1948, roughly the same time as the sugar-coated Rusty in Orchestraville. Both were preceded by Peter and the Wolf, which was written in the late ‘30s.

The San Francisco Symphony Youth Orchestra will be performing Bartok and Holst again at Davies on Sunday, May 15, 2011.  I certainly hope to be there. 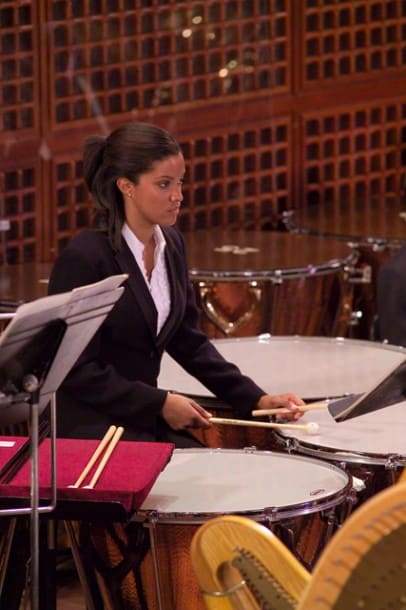