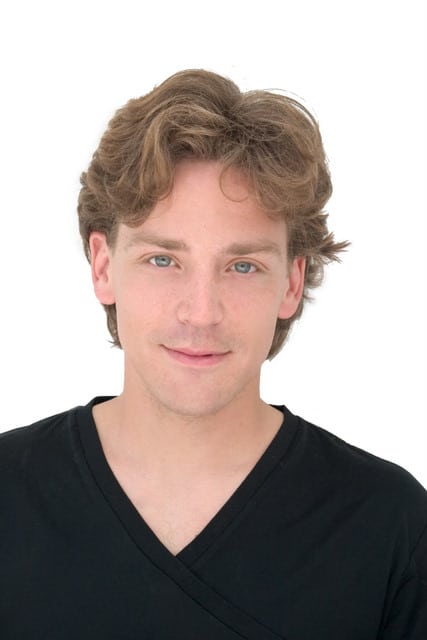 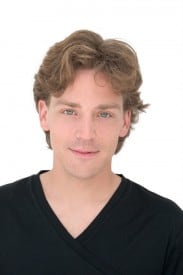 Stanford lecturer and SFSound composer Erik Ulman frequently pleads with his students to “give the new music a chance.” With Erik’s injunction in mind, I headed out to review the San Francisco Contemporary Music Players’ February 28th concert at the Herbst. However, I checked in with the San Francisco Symphony Orchestra conductor Donato Cabrera first, because Cabrera would be guest conductor for this special event.

One of my many questions for Cabrera was what objective criteria to turn to when reviewing this new music. Reviewing theatre, there’s a checklist one ticks off when approaching a new show: set, makeup, acting, costumes, script, interpretation, sound system, dropped cues… the list goes on. When reviewing classical music, the list isn’t all that different: history of the piece, structural organization of the piece, color, texture, comparison with other performances, surprise interpretations, performer’s virtuosity. The reviewer may never talk about those elements, but the act of going through them means that you can generally give a pretty fair shake to works that you just plain don’t like, but have artistic merit. Here, approaching the new music, I had no such list, and found myself grasping at straws.

Cabrera immediately got what I was driving at, noting that this music can be daunting. After taking a second for think his answer through, he responded “some of the fundamental things a reviewer – or any listener – can latch on to are whether the composer challenges your concept of a piece of music. Are the performers achieving what you think the composer set out to do? Are you hearing a combination of things that you never thought of before? In a new piece of music, do the program notes reflect what you are hearing? Are the performers committed? Do you sense that they are getting that message across the floodlights? Those are universal things.”

Mulling Cabrera’s suggestions over for a few days, his message got distilled down to looking at the composer’s intent and how the musicians executed on that intent. Cabrera’s emphasis on whether the message was getting across the floodlights distilled down to looking at the experiential value of the piece. Insofar as a reviewer can speak to the artistic integrity of the piece, that too comes into focus. This list will no doubt get endlessly tweaked in the months and years to come, but it gave me some way of getting a handle on my task.

Monday night’s concert was titled Tradition, Influence, Evolution. With a program that included Ligeti, I thought I got the “tradition” part. Although Ligeti died in 2006, his impact was so profound that characterizing his work as “tradition” is fair enough, although it goes reflect just how new this music is.

The program opened with a piece titled Vicissitudes No. 1 by Da Yun, a young, intense young woman trained at the Shanghai Conservatory, Oberlin Conservatory and Harvard. Opening with a thunderous drums, a sax wandered in a minor key, punctuated by piano gestures. Da Yun suggested that the audience focus on these gestures, more than any totality. This made sense, because it freed the listener to just enjoy the piece. Most surprising was the stunning rock guitar cadenza at the end, the end of which had a jimi-at-woodstock feel.

Second on the program was Canadian Brian Current’s piece, Strata. While Current describes much of his work as being focused on the plasticity of time, this piece does not necessarily speak to those ideas. Rather, a large part is about creating moments of stillness in an intensely organized and rhythmically dominated piece that speeds up and slows down. In this respect the piece was remarkably successful. I’d love the opportunity to listen to this one again, simply to catch those periods of calm.

I spoke at length about the yesterday’s performance Ronald Bruce Smith’s Four Movements at the ODC so I won’t go into it again here. Suffice to say, this music grew on me more and more, particularly, the second and fourth movements. There is such a great sadness in this music – a sadness that stands apart from the occasionally dense passages and complex rhythmic structures.

The last piece of the evening, Legeti’s Trio for Horn, Violin and Piano was astounding because of the individual performers. Describing a horn as an instrument of great subtlety sounds like hyperbole, but in this case it was very true.

Sometime during the evening, one of the musicians mentioned that this music is what it feels like to be alive at this time and in this place in history – an observation that seems profoundly true. There is not much joy here, and if at times there is more anxiety, agitation and tension, that speaks to the circumstances that gave rise to it. Much of this music is intensely fascinating in the concert hall, but I do not know how it will survive outside of that environment. I suspect that much is like a very good wine that just won’t travel. It remains to be seen which of this music will be around 50 years. However, one thing is certain: these people are playing for the long haul and with an eye to the bigger discussion of musical ideas, and as such, demand to be taken seriously.