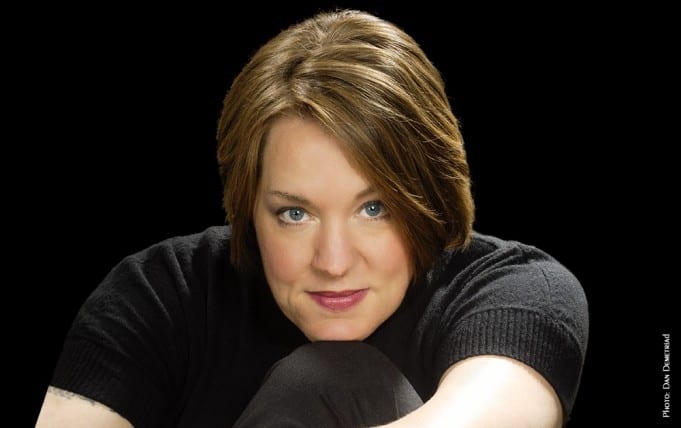 E, G♯, B… the opening triad of Bach’s Concerto in E Major.  It’s a simple thing, really.  Some go so far as to say we’re hard-wired for this first, third and fifth notes of the scale. The notes in this opening measure are the only quarter notes in the entire first movement, although they get repeated again and again, to backstop the work and restart the ritornello – the engine that drives this forward. They’re played over, they’ve played under, they’re played in different keys. They’re part of the reason this Bach piece sounds so much like Vivaldi.

However, I’m getting ahead of myself here. New Century Chamber Orchestra is back in town after a brief tour to the Midwest and southern California. Their first concert opened in Palo Alto tonight with a program featuring the aforementioned Bach Concerto in E Major, a generous handful of Schubert’s lieder and Mendelssohn’s Octet in E-flat major, Op. 20.  Beginning in the baroque, reveling in the Romantic and closing with another Romantic who brought new attention to the Baroque, the program has an interesting arc that works well.

The Bach Concerto in E major that I just mentioned hasn’t exactly suffered from neglect. Popular versions include the Toscanini recording and a bluegrass fiddle version.  Most strive for crispness and clarity. New Century’s treatment of the Bach concerto was unlike any I have heard. Their take has a fuller and lusher sound, perhaps because their string section is larger than many recorded versions. In the capable hands of New Century, this was incredibly effective because it retained the needed clarity while traversing passages with lightning speed. The results were quite astounding. Nadja Salerno-Sonnenberg’s solos hit all the marks for a virtuoso performance of the rivulets of notes bursting from the ritornellos in the first movement to the longer solos in the Allegro Assai.

Soprano Melody Moore performed An den Mond, D. 259, An den Mond, D. 296, Gretchen am Spinnrade, D. 118 and Sehnsucht, D. 636, Op. 39.  “Lieder” is the German name for the art songs that Schubert wrote so prolifically. Penning music to more than 800 poems by Goethe, Müller and other German authors, these art songs have a great sense of moment. Being largely unfamiliar with these lieder, I appreciated Moore’s performance of two different settings for the same poem (An den Mond) because it pointed the way to how Schubert’s handling of the material matured over time.

Last minute changes on the order of these lieder heightened the audience response.  Ending with Gretchen am Spinnrade, Moore took what could what could have been an entirely prosaic text and infused with such power that her Gretchen becomes Kali-like, a fearsome goddess of death and destruction. The first half of the concert closed with this intense, unresolved emotion.

The second half of the concert was given over to Mendelssohn’s Octet in E-flat major, Op. 20.  The reference to Louis Spohr in the program notes (“Spohr had written some works for eight string players, but these were double quartets” rather than those by  Mendelssohn, who “treated his eight players as a single integrated unit”) made me smile, as Spohr seems to be on many minds these days. This was a perfect work for New Century – and one suspects, the type of orchestral group that Mendelssohn might have had in mind. Written when Mendelssohn was only 16, this four movement follows the traditional “Allegro-Andante-Scherzo-Presto” form.  The concluding Presto took one’s breath away.

New Century Chamber Orchestra continues to be one of the most reliable classical groups around. With a knack for ambitious programming, stunning guests and their own virtuoso performances, they’re a central part of the musical discussion today.