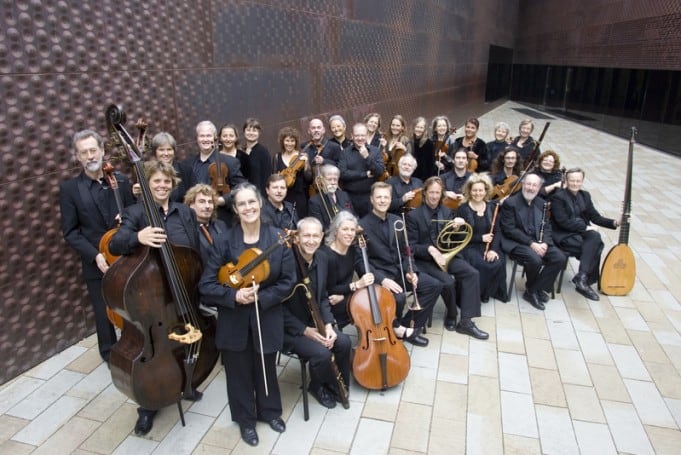 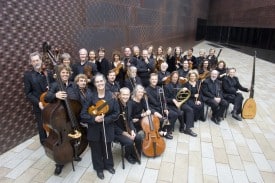 Anthony Tommasini’s recent article “The Greatest” has been hotly debated by classical music fans these past weeks. Not surprisingly, the name Louis Spohr appeared nowhere on the Tommasini’s list. More telling, his name is entirely absent from the 866 responses from readers who passionately argued for the inclusion of Offenbach, Grieg, Dvorak, Xenakis, Puccini and Ligeti. While Spohr doesn’t make the cut for the NPR Listener’s Guide, his name does appear elsewhere. After noting that he was the first to conduct using a baton, the New Oxford Companion to Music speaks of his enormous success touring in Europe as a violinist and conductor. However, the entry damns him faint praise saying “he often had interesting basic ideas” before concluding “his music reveals little personality.” The voluminous Baker’s Biographical Dictionary of Musicians is kinder, noting that “his compositional style was characteristic of the transitional period between classicism and romanticism,” while noting that “in his esthetics he was an intransigent conservative.”

The foregoing makes one scratch one’s head why the Philharmonia Baroque Orchestra opened their current concert with Spohr’s Symphony No. 2 in D Minor, Op 49, a piece wandered vaguely, lacking a center or meaningful direction. Although brief chromatic runs, described in the program as “ominously surging scalar passages,” seemed to foreshadow Wagner, I remain confused why the PBO included this music. No doubt conductor Nic McGegan had something on his mind, but exactly what remains unclear. All that being said, it’s important to listen to these transitional composers. Just as Carl Philip Emmanuel’s work is endearing because it bridges the baroque and classical, perhaps too, there is a place for Spohr. 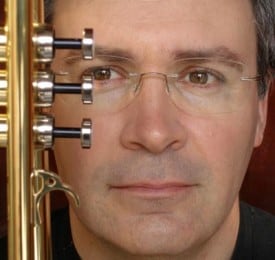 The balance of the concert more than made up for this rocky beginning.  Gabriele Cassone joined the PBO for Hummel’s Trumpet Concerto in E Major, S. 49, a piece which could arguably make the cut for a “best pieces” version of Tomassini’s “best composers” list. Training my opera glasses on the keyed trumpet that Cassone held flat in front of him before raising it to his lips, I marveled at its construction. Although the keyed trumpet enjoyed only a very brief burst of popularity as a step between the natural trumpet, in which variation of tone is achieved entirely through embouchure (shaping with the mouth and facial muscles) and the modern valve trumpet, what a marvel it must have been! Moreover, in the hands of Cassone, what a marvel it continues to be.  The natural trumpet was such a difficult, unwieldy instrument, that composers such as Bach often composed trumpet music with a particular trumpet player in mind who could reliably deliver what they wrote. However, with the magical five keys embedded in the crook of the keyed trumpet, so much became possible. Cassone’s stunning tremulos, lightning trills and soaring melodies would have been well nigh impossible on the natural trumpet, which precluded the possibility of many lower register notes. Not much is written for this instrument, which makes new discoveries all the more exciting. Indeed, the Trumpet Concerto in E Major, S. 49 was unknown until 1958 when it was unearthed by a student at Yale. A movement from a piece by Verdi was recently discovered, to which Cassone treated the audience as a brief encore.

The concern closed with Mendelssohn’s Symphony #1 in C minor, Op. 11. There is nothing baroque about this piece, either with respect to sound or time. However, given that Mendelssohn spearheaded the Bach revival of the 1800’s, his place in the baroque firmament is firmly established. Exquisitely balanced, the symphony plunges into an Allegro di molto marked by a Sturm und Drang that leaves the audience breathless. The fourth movement, a sturdy sonata form, hinted at elements of a folk song in one of the themes.

Like all other PBO concerts, this one fed both heart and mind. At the evenings end, I was culling through what iTunes has to offer by way of Spohr. Insofar as that may have been McGegan’s intent, the PBO succeeded marvelously.