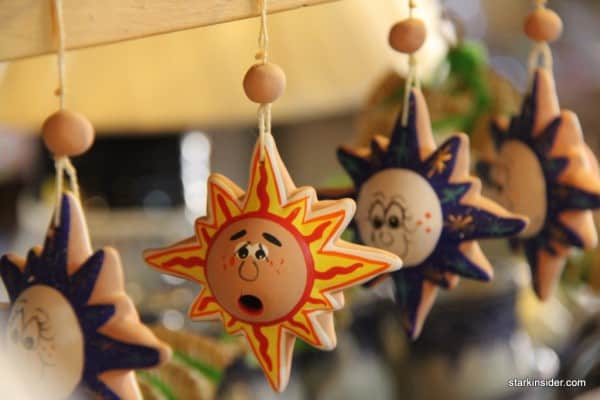 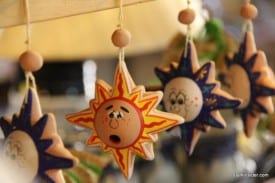 Some news for those that have been following the Baja adventure “Scorpion Bay“, Clinton Stark’s story of building a home in the desert along the Sea of Cortez, the “previously untold” happenings in the town of Loreto, and all that jazz.

He’s also been writing about the Loreto Bay resort with possibly revealing developments, and in addition has hinted around a so-called mysterious cult (allegedly out of the Nordic) and their potential ties to Silicon Valley, etc. In case you haven’t read the latest, you can catch up starting here, at the prologue, which describes an “on-the-ground” report of Loreto Bay.

Unfortunately, this week’s “episode” of the Scorpion Bay story will not appear here.

There are some behind-the-scenes things that Clint asked me to report that could delay it by up to a week or so.

Nothing serious, mind you. There are just some matters related to of the story that may require some sort of clearance and/or explanations by and to those who may or may not have been involved in certain parts of the potboiler.

Clint has often condemned those in the nether districts of utopia that have proclaimed this site to be an evil robotic machine that propagates the American consumerist dream. But that is just a matter of insignificance for now, at least it may or may not matter to those who know, and those who would rather sit idly by, nonsensically assessing concerns, without regard for the drama of a little casa or a little village or even a pretty dolphin for that matter.

So we thank you for your patience, and hope that feathers are not ruffled, and that the adventure known as Scorpion Bay may soon continue unencumbered by the potentially melodramatic persona or politically motivated parties that could or could not interfere with its willful consummation. 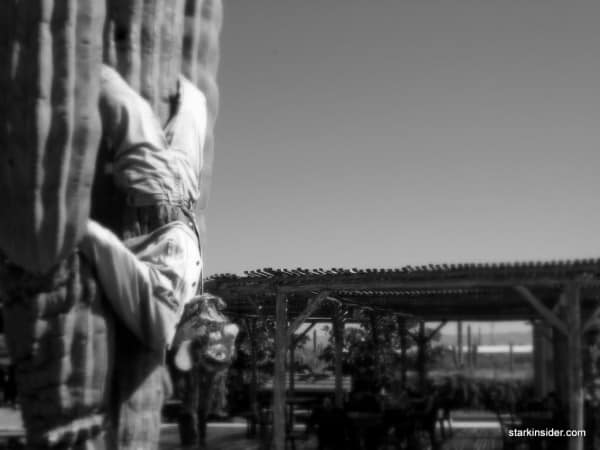