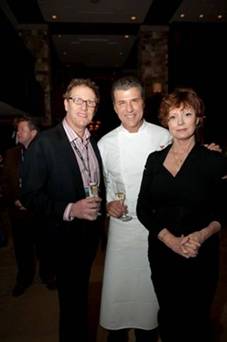 Napa Valley Film Festival (NVFF) Co-Founders and Directors Brenda and Marc Lhormer enthusiastically announced the success of a series of launch events – presented by The St. Regis Deer Valley – during the 2011 Sundance Film Festival. Featuring acclaimed Napa Valley Chef Michael Chiarello, of Bottega restaurant and NapaStyle, as well as 16 of Napa Valley’s finest wineries, the events announced the Festival’s first call for entries and introduced the new NVFF, an official Sundance Institute Associate, to Sundance attendees from around the world. Showcasing the best of new independent cinema while embracing the epicurean pleasures of Napa Valley, NVFF will debut November 9-13, 2011 with a five-day festival spread over four of the Napa Valley’s postcard-perfect towns.

“If the Napa Valley Film Festival’s party at Sundance was an indication, my home town should get ready for a high quality treat,” said Gary Meyer, Co-Director of the Telluride Film Festival. “It was civilized, had great food and wine, was easy to move around and a fantastic crowd. I expect the movies and festival events will be equally special in November.”

The NVFF events at the 2011 Sundance Film Festival kicked off with an intimate VIP reception at The St. Regis Deer Valley’s Salon attended by 125 industry guests, including Academy Award-winner Susan Sarandon. The actress chatted with Sheila Johnson, founder of Black Entertainment Television, while enjoying sparkling wine from Schramsberg Vineyard. 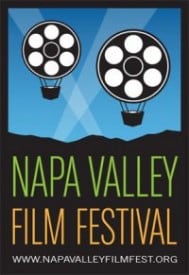 “The buzz among film industry insiders was terrific and everyone agrees … A perfect alchemy exists when you blend the flavors of America’s best chefs and vintners with the brilliant storytellers of film and the backdrop of scenic vineyards,” said Michael Chiarello, Chef and Owner of Bottega. “The new Napa Valley Film Festival is not to be missed by lovers of food, wine and film.”

The next day, the “Sundance House presented by HP” in downtown Park City was transformed into a “Napa Valley Barrel Cellar” for the official Napa Valley Film Festival Launch Party. The event was attended by 350 Sundance Patrons, industry executives, film directors, actors, agents, publicists, and media, and showed off a taste of Napa Valley’s finest food, wine and hospitality – a preview of what to expect at the first annual NVFF in November 2011.

Submit your film to NVFF!

The inaugural NVFF (November 9-13, 2011) plans to present more than 50 new films, including narrative features, foreign films, documentaries, short films, and student works. Discussion panels with industry executives, Q&A sessions with the filmmakers, food and wine tastings, opening and closing night premieres and parties, awards ceremonies, VIP receptions, and celebrity tribute programs are all key ingredients rounding out the full NVFF experience. NVFF will also feature a unique community-focused footprint, with screening and hospitality venues clustered in four walk-able villages in Napa Valley’s distinctive small cities and towns: Napa, Yountville, St. Helena and Calistoga. Films and filmmakers will travel from village to village, while festival attendees can choose whether to remain in one community or to sample the different venues.

Participation opportunities for the inaugural NVFF are available now, with Passes on sale at discounted rates until March 31. Also available are a limited number of Founding Patron Packages ($2,500) that offer a fully immersive VIP experience. 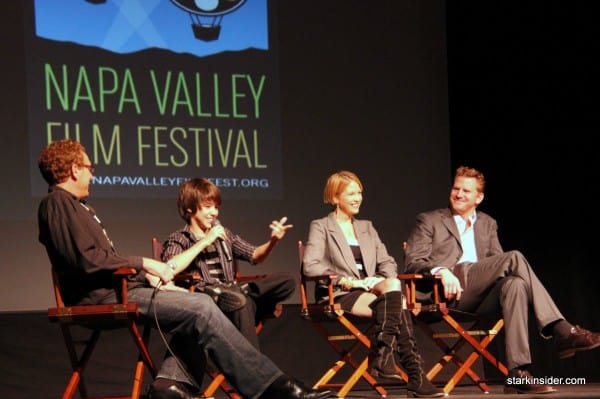