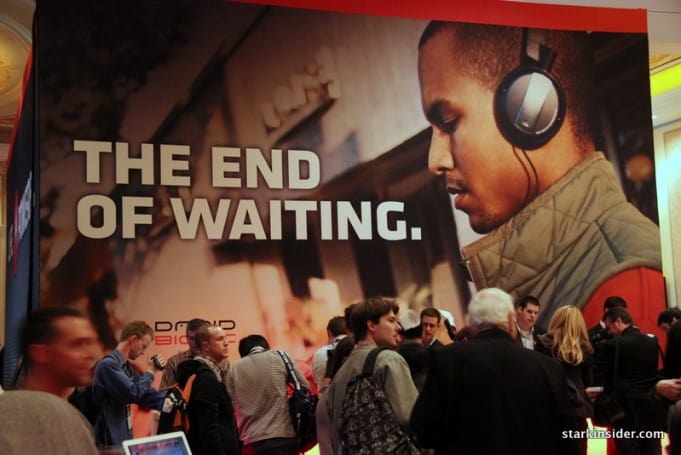 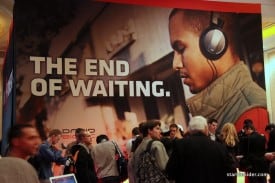 Good news for the electronics and tech industries, at least if this marquee event is any indication of the upcoming year in retail spending on consumer gear. Organizers have announced the Consumer Electronics Show (CES) which just came to a close in Las Vegas drew 140,000 industry professionals.

That preliminary figure provided by the Consumer Electronics Association (CEA) represents about a 17% y/y increase, and marks the highest attendance at the influential show in the last three years.

Organizers also noted that the 2011 CES created “phenomenal buzz” in the social media world with more than 158,000 CES-related tweets since Monday, January 3, and more than 11,000 page views on CEA’s Digital Dialogue blog.