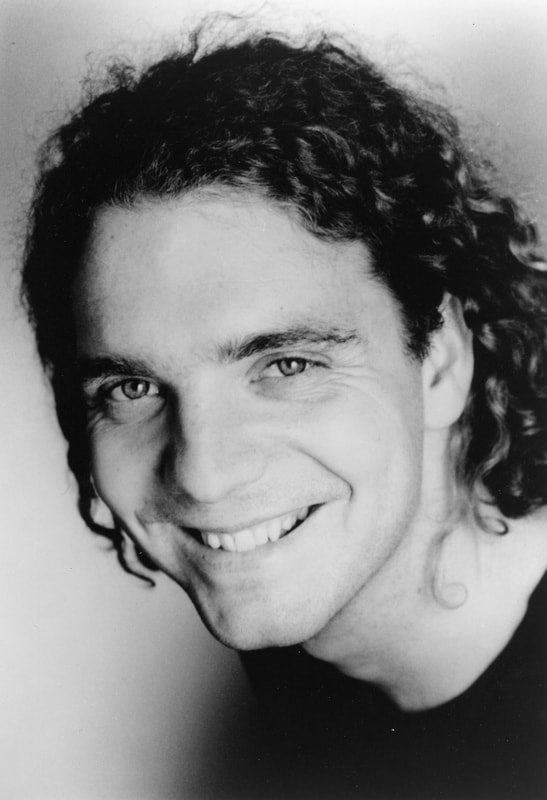 Julian Assange’s dubious holiday present to the world coupled with the idiocy of our politicians has many thoughtful people on edge. The stakes seem higher and we are often at the mercy of forces beyond our control. However, the openness of spirit that accompanies the best of the season was rung in last night when Nicholas McGegan walked to the podium for last night’s performance of the Messiah.

Newcomers might be surprised to learn that this work wasn’t written for Christmas. Indeed, with its themes of redemption and resurrection, this is far more of an Easter work. However, 250+ years of tradition have saved us from this fate, opening the Messiah up to new audiences every year.

The first of the three parts of this work invited listeners into the work and introduced them to the marvelous voices of tenor John McVeigh, bass Tyler Duncan, countertenor Daniel Taylor and soprano Mary Wilson. Compared to other versions of the Messiah (most notably the London Philharmonic’s 2002 recording and Eugene Ormandy’s Philadelphia Orchestra/Mormon Tabernacle Choir 1991 version), the initial overture was spare, lean, stately. Throughout Part One, the balance between voices and orchestra was striking: while other versions overwhelm you with the majesty of this piece, laying voices on instrument to create a wall of sound, these remained distinct, complementing rather than overwhelming each other. This made last night’s performance a more intimate one, drawing the listener in.

Real surprises came in the second part of this work.

Counter-tenor Daniel Taylor’s stunning treatment of the text from Malachi (“And who shall stand…?”) in Part One was a merely a warm-up for his lengthy handling of the first air in Part Two. Comparisons with other approaches are valuable. Taylor’s was more intimate, more personal, more effective. Relying on the texture of his voice, he opened the audience to the 15 words from Isaiah 50:6, letting them experience the profound grief in the text.  The orchestra’s handling of the score dovetailed perfectly. In making a light ornament out of the the last notes of the lyrics, rather than an equally weighted melody (as did the London Philharmonic), the PBO kept the focus on Taylor. This set the entire tone for Part II, which had a warmer feel, enveloping the entire audience. The Hallelujah Chorus bookended this, as an intrinsic part of the whole, rather than an exorbitant add-on. Audience members rose and remained standing throughout this short chorus, a tradition with which I was unfamiliar. The gentleman in the seat next to me kindly explained that this began during a performance attended by George II who unexpectedly stood when the work was performed.  Whether this was due to his abrupt awakening from a nap or out of respect for the musicians, we’ll never know, but it remains a fitting acknowledgement of the connection between audience and performers.

Part Three opened with soprano Mary Wilson’s performance of the air from Job “I know that my redeemer liveth.” More has been written about this air than any other part of the Messiah, except the Hallelujah Chorus. Wilson’s honey-toned dulcet voice wrapped around the notes so sinuously that her lines “in my flesh I see God” spoke to any transcendent artistic or athletic performance.

In setting the bar so high, the PBO’s performance was a gift to the community, reminding us of all the possibility for ourselves, as well as for the season. Tears came to my eyes during the chorus’s rendition of “for unto us a son is given, for unto us, a child is born,” remembering how our lives were changed when my own son was born on a very cold winter’s solstice almost 20 years ago. While even bad versions of the Messiah are unfailingly evocative of something, PBO took a religious text and conjured something at once personal and universal. Conductor Nicholas McGegan may have been knighted recently, he’ll remain St. Nic to me for opening the season on such an intensely personal note.

Despite everything, may we go forward hopefully.