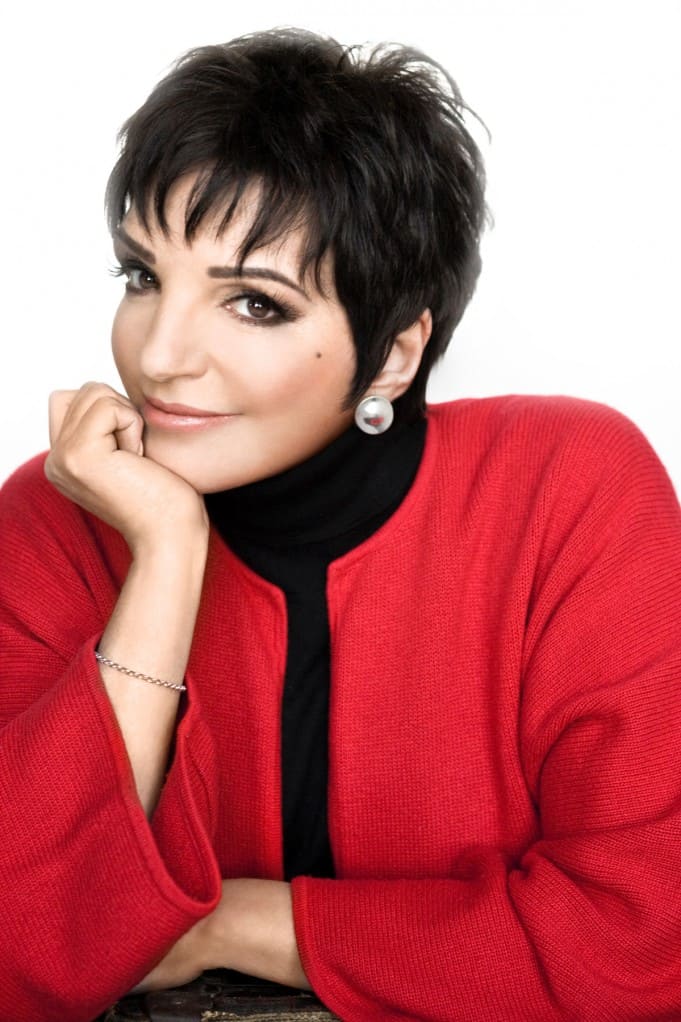 Celebrity is a funny thing. I’m not talking about Britney or Angelina what’s her name, but those figures that command our attention decade after decade: Sinatra, Streisand, Taylor, Barishnikov, Newman,… those folks who for one reason or another have come to represent come kind of cultural high water mark.  In return for a few hours entertainment, an incomparable sense of style, we demand an enormous amount from these figures.

The flip side of true celebrity, is we forgive these people almost everything. Drug problem? No big deal. Cancelled a show because of health issues?  Not an issue. Alcoholism? Goes with the territory. Another blown marriage? Better luck next time. These are the people whose foibles we have almost infinite patience.

Liza Minnelli is on everybody’s short list of true celebs. However, whereas other celebs, like Mick Jagger, are fixed to a particular time and place, Minnelli exists out of time, not wedded a particular decade. Again and again, we listen to her explain that her father was Vincent Minnelli and her mother was Judy Garland – as if that explains everything. Perhaps it does.

Minnelli’s one night appearance at Davies Symphony Hall last night brought out the oddest collection of characters:  packs of elderly tourists poured off the buses from God-knows-where to mix freely with the tony gay men who were out in hordes. This huge cross-over appeal is also part of true celebrity.

People were standing and applauding even before Minelli hit the stage. This was clearly a home-town crowd and for tonight at least, Minelli was in her home town. Her first two songs were fractured as she went in one direction and the band in another.  Mixing was off and Minelli gasped for breath at the end of lines. It mattered not one iota to this crowd who yelled down “I love you,” and You’re beautiful.”

And then a funny thing started to happen. The cavernous Davies Symphony started to shrink. It happened so slowly and imperceptibly that you might not have noticed it until the end of the show.  Every eye was on this infinitely frail woman, hoping that her broken knee wouldn’t give way as she strutted the stage, almost willing her to sit down when her energy lagged. Minnelli fed off the crowd as much as they fed off of her as she responded “This is my favorite sight in the whole world—I wish you could see how you look.”

I won’t pretend that this is the Liza of ten years ago – but then Liza of ten years ago wasn’t the same Liza.  However, she delivered a grueling 90-minute set without a break (other than one in which Billy Strtich sang). As Davies became more and more of a small cabaret, Minnelli got better and better and better. If her voice can no longer linger on those last notes, she can still belt it out more powerfully than anyone else. She brought the crowd to their feet three times before the show’s end. The “New York, New York” she closed with was every bit as strong as the decades old live recordings. She remains the entertainer’s entertainer.

One vision — maybe an impossibly hopeful one — is that this is what true celebrity is all about. Not the Britney hoopla or all the crap that only cheapens us, but something  that transforms performer and audience alike by bringing out our better impulses. This is what Minnelli brought to all of us last night – which made it a very magic evening.