The evening kicked off with introductions from Patrick, Director of Macy’s Union Square and MeMe Pederson, CEO of Taste Catering. 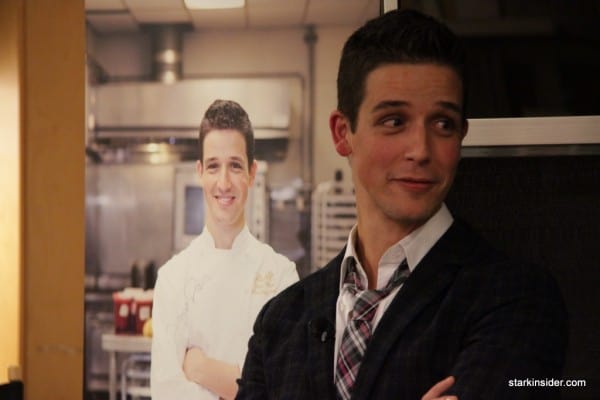 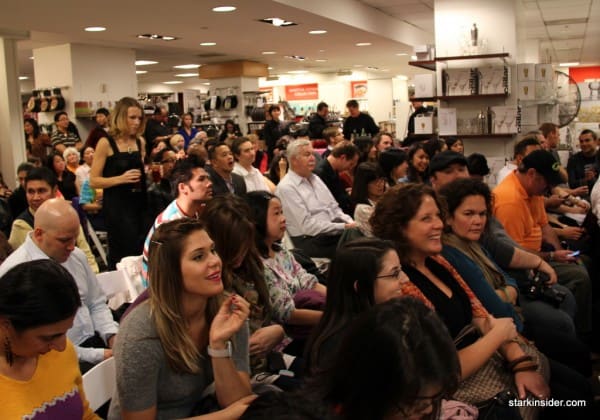 Special permission was granted by Bravo to screen the final episode at 7:30 pm PST which was earlier than the show aired on Bravo on the west coast. In order to accommodate this, the screening had to be paused for 12 minutes just before the winner was announced.

The intermission was well spent with Taste Catering handing out dainty bags of macaroons and cookies to the audience. A little more posh than your typical popcorn.

In the end, Yigit’s hugs were hugs of victory. Cheers erupted as Yigit was announced the winner of the premiere season of Top Chef Just Desserts.

I first met Yigit during the screening party for the premiere episode, so it seems fitting that I would connect with him again, to screen the grand finale, chat about his experience and celebrate his triumph.

Yigit is not only a great pastry chef, but a genuinely nice person and much deserving of the top honors.