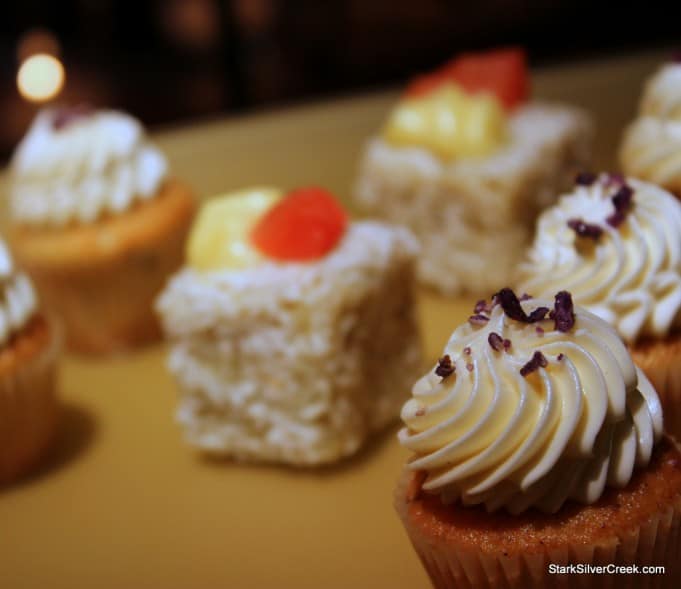 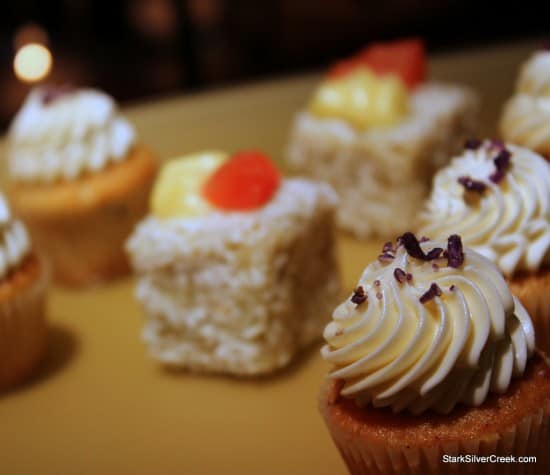 Yesterday was a swank evening at Taste’s premiere party for Bravo’s “Top Chef Just Desserts” at RF80 Studio. It was a celebration overflowing with champagne and sweets to toast Taste’s very own pastry chef Yigit Pura in his inaugural appearance in episode one.

The night was capped off with a screening of the premiere on the giant screen. Enthusiastic cheers erupted each time Yigit Pura, who sat surrounded by friends in the back row of lounge chairs, appeared larger than life on the projected wall.

The elimination challenge required the contestants to create a dessert which exhibited the decadence of chocolate. Guest judge was Mr. Chocolate himself, Jacques Torres. What better way to kick off a series on dessert than with chocolate?

I, for one, cannot deny its powers as an aphrodisiac and the object of visceral cravings. The first dessert I ever made for Clint, my partner in crime, was a chocolate molten cake.

The competition on Bravo’s ‘Top Chef Just Desserts’ is just heating up. Congratulations to Yigit for making it through episode one, still looking super cute and not yet tangled in too much drama. 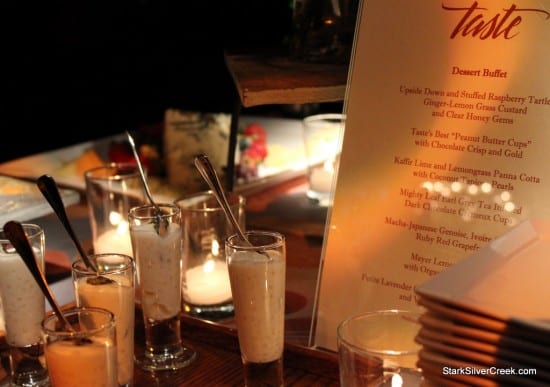 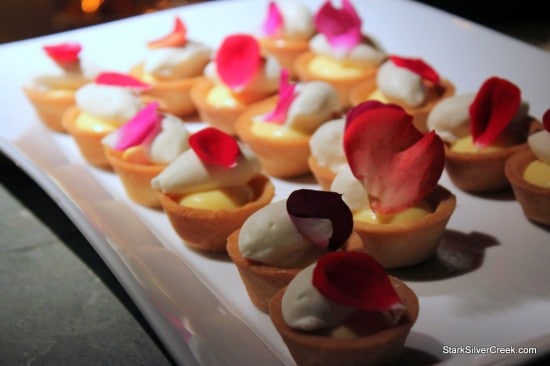 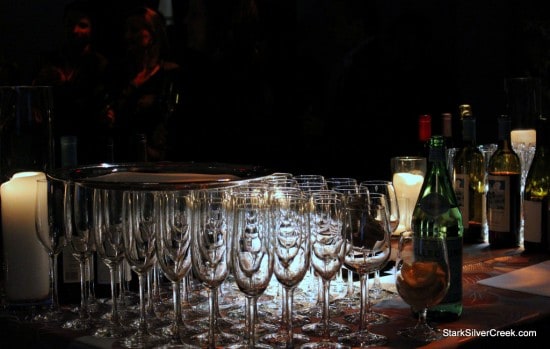 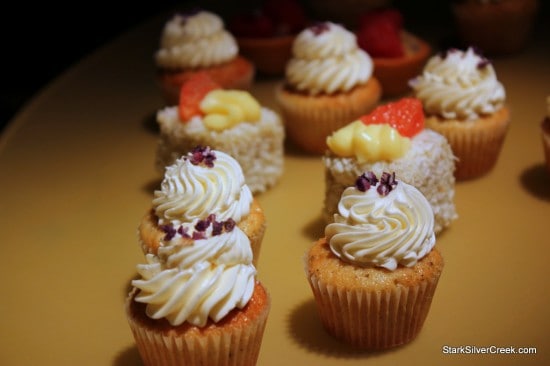 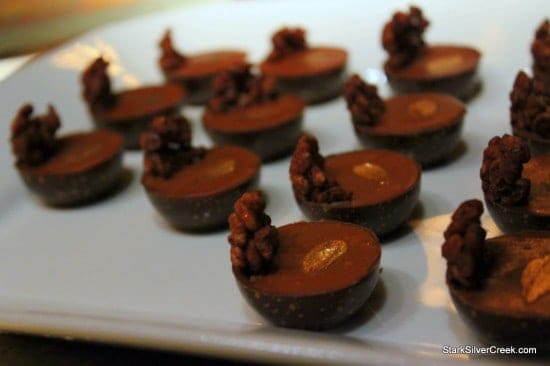