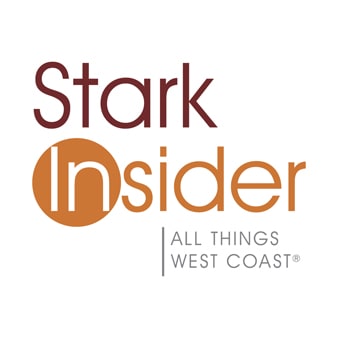 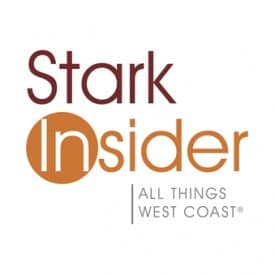 San Francisco playwright Trevor Allen announced that casting for his upcoming play, Lolita Roadtrip, has been finalized. In a Facebook update Allen wrote, “Final casting for LOLITA ROADTRIP is complete! Thank you to everybody who auditioned! So many talented people… but only 4 roles. I feel so fortunate… perhaps next time the cast size will be a little larger. ;-)”

The darkly comic play which opens April 2011 at San Jose Stage follows Julia (a rebellious Stanford graduate student researching her thesis) and Danny (a hitchhiking teenaged runaway she picks up) as they retrace novelist and lepidopterist Vladimir Nabokov’s actual 1941 roadtrip from New York to Stanford.

A series of cross country adventures ensues, as they confront their own dark pasts and discover what really causes a chrysalis to transform into a butterfly. Lolita Roadtrip will mark Trevor Allen’s second world premiere with San Jose Stage Company, following the hit, Tenders in the Fog.

The work is the first recipient of Playground’s New Play Production Fund.