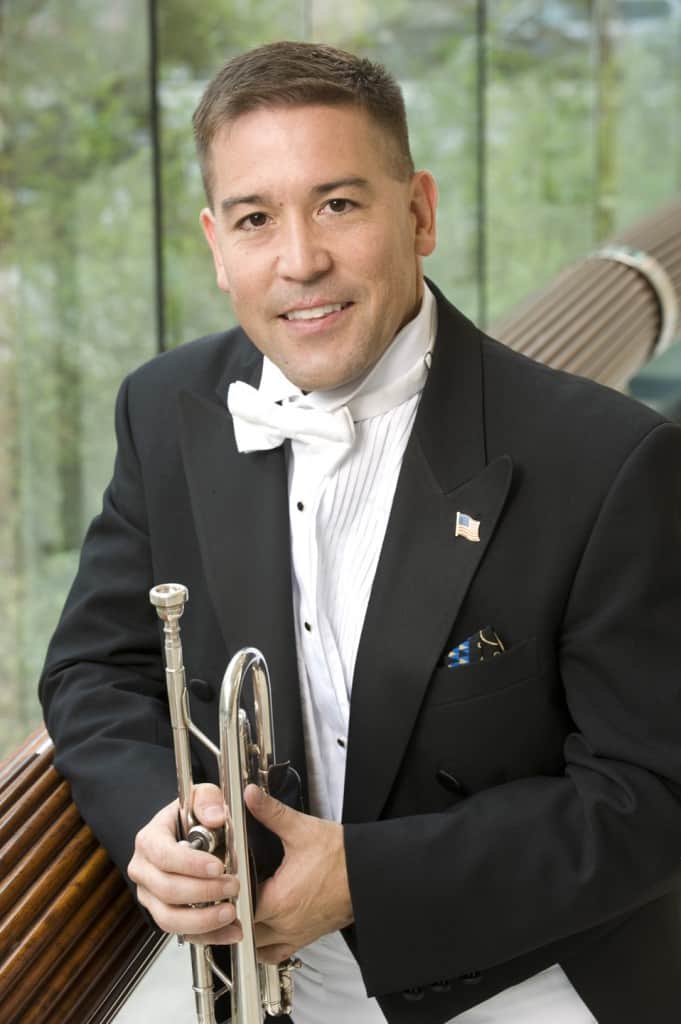 4.5 out of 5 stars - 'Right on the Money'
San Francisco Symphony
Review by Cy Ashley Webb

Michael Tilson Thomas’ programming continues to be impeccable. While the practice of opening with lesser-known pieces and leaving better-known works until after intermission is well-established, MTT’s selection of incidental music is astonishing. The first half opened with A Parade by Lou Harrison and was followed by two works by Copland. I was completely unfamiliar with these pieces and was thankful for the introduction, particularly to the works by Copland.

The program noted that MTT wanted the first work played by the San Francisco Symphony under his baton in 1995 to be commissioned by Lou Harrison. It’s easy to see why MTT wanted to return to this fun piece with its insistent echoes of marching bands mixed with an edgy string section.

Parade was followed by Quiet City, by Aaron Copland. Originally composed for a play directed by Elia Kazan, I’m grateful that MTT brought this work back to our attention as the play survived a mere two performances before being dropped. In an interview with Vivian Perlis, Copland noted that “the script was about a young trumpet player who imagined the night thoughts of many different people in a great city and played trumpet to express his emotions.” The opening is vaguely reminiscent of the beginning of the second movement of Appalachian Springs. The string section sounds under the trumpet (principal Mark Inouye) and English horn (Russ deLuna). One doesn’t think of the trumpet as a particularly lyrical instrument, but as Inouye noted in a discussion after the performance, this is a sweeter, more introverted trumpet. The English horn acts as a bridge between the strings and trumpet. The genius of this piece lies in how music goes back and forth between the trumpet, strings and English horn.

If Quiet City sounded very much like Copland, Organ Symphony, composed 15 years earlier in 1924, falls at the other end of the spectrum. While the opening notes are recognizably Copland, any similarities end ten measures into the piece. Harp is played against organ (Paul Jacobs), with strings and oboes gradually added. The music repeatedly returns back to the organ, which plays a base line that drives the piece forward. Pizzicato cello notes build a sense of tension that makes this a very adult, very anxiety-provoking piece that is full of surprises. Tension builds almost unbearably during the scherzo. The third movement opens with strings and is propelled forward, first by the organ and then by a pizzicato bass section. It comes to an end with thundering drums, leaving one emotionally wrung out.

I was perplexed by the lack of a standing ovation before the intermission, as I found myself, as usual, overcome with gratitude for MTT. Having grown up in the days when Leonard Bernstein held the baton for the New York Philharmonic, the bar was set impossibly high for what a symphony orchestra can and should do. It wasn’t until 1995 when MTT became conductor of the Symphony that I’ve experienced anything that came remotely close. MTT entertains us, he educates us, he lets us laugh with him. He does it all so seemingly effortlessly that I’m just profoundly grateful. We’ve all been gifted by this gentle man with a seemingly enormous heart.

Tchaikovsky’s Symphony No. 4 in F minor comprised the second half of the concert. This is such a signature piece that I’ll refrain from elaborating. Tchaikovsky himself likened the work to Beethoven’s 5th. The first movement and the bombastic finale carry the weight for this piece – and tonight’s performance was no exception. I was struck, however, by the third movement. The full string section gradually builds to a crescendo before diminishing until becoming so soft as to be almost to inaudible before being rescued by the horn section. Rivulets of flute notes cascaded before resolving back to the strings. I never appreciated the third movement of this piece before, let along what a much-needed break before the crashing cymbals and drums of the Finale. The standing ovation that was missing before the intermission came now.

This pre-centennial year is an important one for the San Francisco Symphony, If tonight is any indicated, I have little doubt it will live up to it’s claim to be “part music, part magic.”