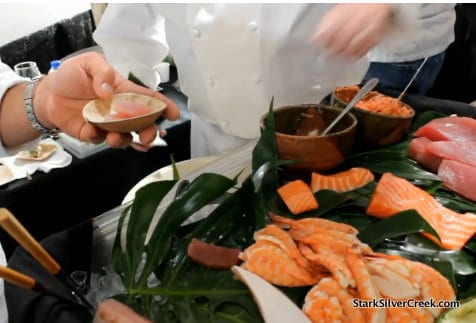 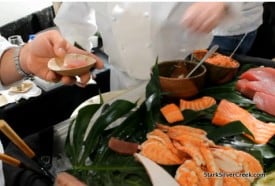 We were laughing the other day. There must be some inverse correlation between amount of effort put into a video and the number of views it gets. Sometimes people just want it simple and raw. For the most part anyways. Some of our most viewed videos have been behind the scenes segments such as with Cirque du Soleil for the OVO show. Street festival footage is also popular including, for example, the recent SubZERO festival in San Jose.

Viewers don’t necessarily seem to mind if a video is long or short. Contrary to the opinion, at least among some, that shorter is better. If viewers are interested in the subject matter, they will watch through. Just ask Clint about TED segments, which routinely clock in over 15 minutes. However, lesson learned there: be entertaining and educational, and you will grab people’s attention. Easier said than done.

The easiest way to get views? Just unbox an iPad and film away. Of course, we’re trying for something different here; theater, arts, wine are slightly more difficult subjects to capture on video. Each on their own, they can be quite ordinary. The story, the adventure that wraps around them brings them to life… and we try to get better each time capturing this essence, sometimes more successfully than others.

So, here’s the top 3 videos on SSC for this week, middle of summer 2010. The top video makes us laugh… people like to seal it seems!

SSC Top Videos for the week of July 31