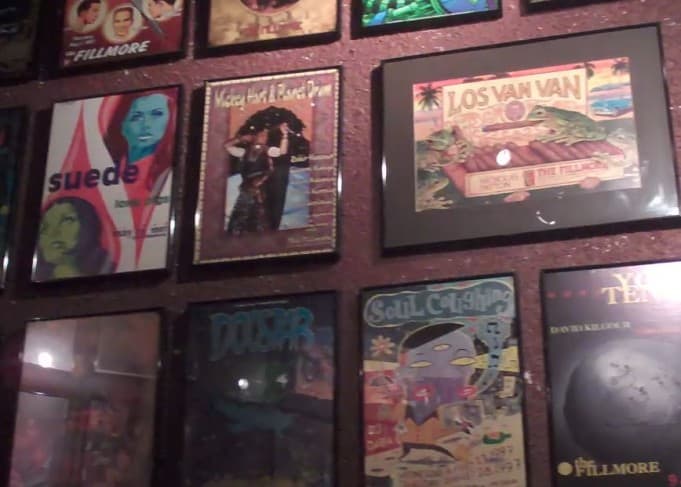 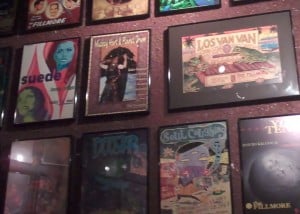 When you set foot inside The Fillmore, musical history, the brotherhood of legends, gives you a bear hug. You can’t help but feel warm and fuzzy, and I’m not talking about the magical air quality index. When I entered the famous landmark recently for a Cake concert to benefit the great Bill Graham—the mad hatter, uber promoter, and sorely missed icon of the city—I wondered. Would the ghosts of Jerry Garcia, Creedence Clearwater Revival, Pink Floyd, The Doors greet me or send me packing, straight to the Coldplay, No Doubt and The Cure poster section?

Also, would a former keyboardist for an Ottawa band called Hit ‘N Run, more comfortable with MIDI and sequencing, be exposed for what he really was: a nerdy clarinet player, 25 years past his shot at the NHL just pretending to fit in with this psychedelic, counterculture crowd?

Amazingly, this was my first time to The Fillmore, despite living in the Bay Area for over twelve years now. My closest approximation is a small, great club in Ottawa called Barrymore’s. It too has posters and old, autographed photos lining its upper halls. U2 has played there (when Bono was still wearing those puffy, swashbuckling white shirts). Tina Turner. And, yes, even Hit ‘N Run. But, stories for another time.

The Fillmore was everything I hoped it would be and more. I love the mazes of hallways, staircases, and upper balcony recesses.

A small bar/restaurant/cafeteria (smoking?) area on the second floor, removed from the main auditorium is a special place for conversation, drinks and friends. Posters, again, line every wall. Legends, frozen in time, welcome you to the space, and take you back to an era of vinyl, peace. Sans Foursquare or Twitter.

On this particular evening, we were all celebrating “Bill’s Birthday Bash,” hosted by the Bill Graham Memorial Foundation. A silent auction was held upstairs will all manner of cool stuff, with proceeds going to charity.

In the video, you’ll see the piece that caught my eye. Loni called it kind of disturbing, and likely not something she would choose. Exactly.