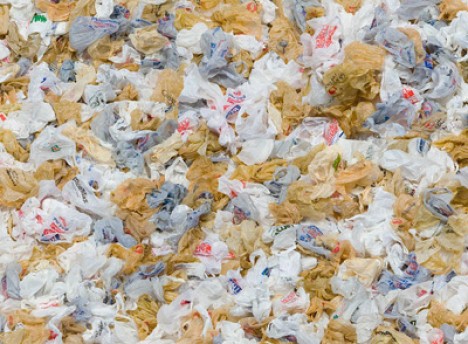 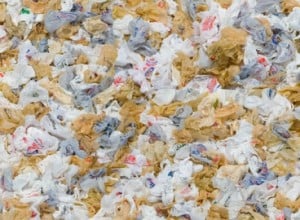 It won’t take effect until 2011, but San Jose could become the largest city in the US to ban plastic (and paper) shopping bags. Mayor Chuck Reed said, “I’ll step out and take the lead in the South Bay to eliminate the scourge of plastic bags.”

San Jose is playing catch up to other progessive Bay Area cities. Palo Alto’s single use ban when into effect last week, according to the San Jose Mercury News. And the San Francisco ordinance banning single-use bags has been in effect since 2007.

I have to wonder, just slightly though, if plastic and paper are banned, then just what exactly do you use to cart home those cantaloupes and bacon bits?