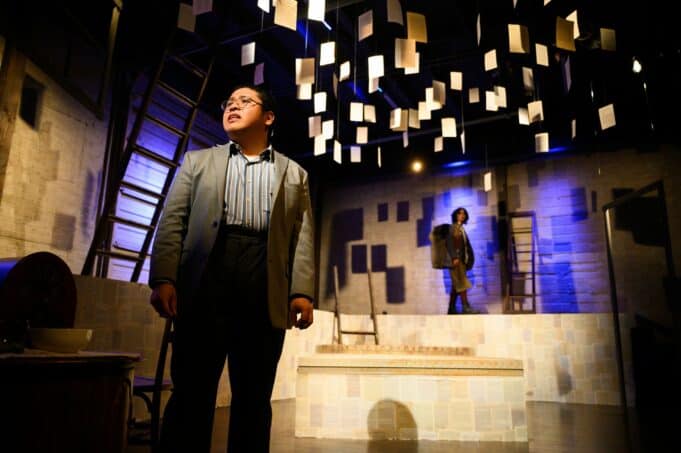 There’s plenty to see and do in the San Francisco Bay Area. While many visitors and tourists think of San Francisco, or Berkeley or maybe wine country up in Napa and Sonoma, there’s hidden gems to be found in the culturally rich city of Oakland.

In this Redfin round-up of 15 Unique Things to Do in Oakland you’ll find an assortment of ideas for your next outing.

Clinton Stark of Stark Insider contributed one of his favorites to the list: a visit to the Oakland Museum of California, saying:

“check out the gallery of California History. It’s informative, with creative displays and lots to learn. Chances are there’s a thing or two you didn’t know about the Golden State.”

Other suggestions include a walking tour of downtown Oakland, chilling out at Lake Merritt, mingling with monkeys at the Oakland Zoo, among many others.

On the live theater side, Clinton recommends “an outing to the Oakland Theater Project. It’s a really great example of an innovative theater company working with the local community to surface under-represented voices and stories.” The theater has been thriving ever since its opening in 2012. Today, the theater is now located and plays year-round shows in FLAX art and design.

There’s lots more to discover on the list. Head over to the complete list here to check out some of the best of Oakland: