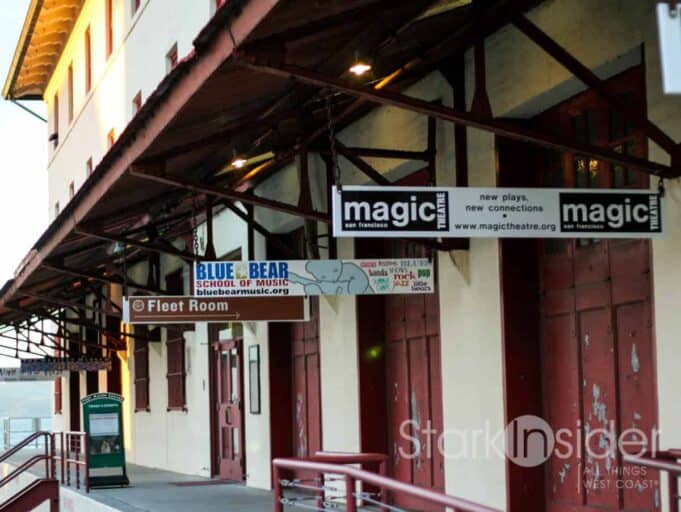 Magic Theatre today announced that The Travelers will open next month. In addition, the cast and creative team were also revealed for the world premiere of Luis Alfaro’s new play. Catherine Castellanos is scheduled to direct.

Writer Luis Alfaro had this to say about the production and his creative process approaching the subject matter:

I read an article about a very beautiful place in the Central Valley of California. Near Fresno, a place called Grangeville, population around 49. I read a story about a seminary,  they’d been around for a long, long time.  And everybody in the seminary had gotten out of working in the fields during the big drought and kind of went to the seminaries to try to get free food and housing. Really outta desperation. A lot of these people who are the spiritual people of this place, are they actually the spiritual people in this place, this place in my play? 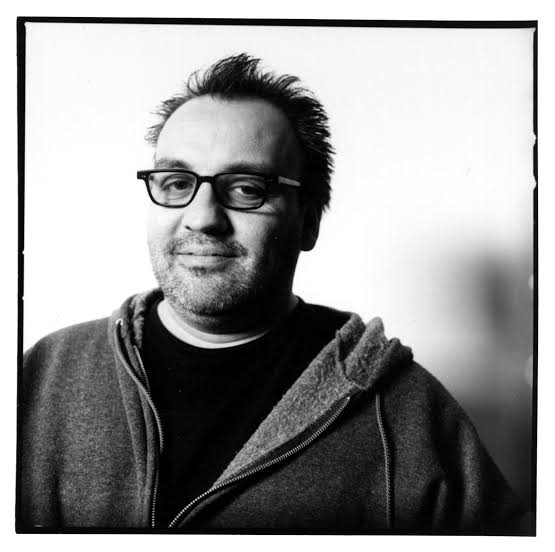 Because, how did you show up to this place?  My story is about the guy who is the least likely candidate for seminary, he shows up. And because it’s the Magic Theatre, I’m allowing myself to be open to spirit. As a student of the legend Maria Irene Fornes I am calling into this theatre room my mentor, Fornes, I’m calling our ancestors in, I’m calling in my grandmother, my bisabuela. I was raised in both the great Pentecostal tradition of the central valley, Delano, California and in the Catholic church. That’s really what this is, is a mix of all of those elements. I am one of those playwrights who works in community. I write and then in process, I like to write for actors.  We’ll see what voices we hear from the Magic community and my old familia of Campo Santo gente, with a beautiful director I have worked with in many capacities for years.

And about the show itself: “Set inside a nearly abandoned Catholic monastery, The Travelers explores a disconnected community and a search of corazon with intimate honesty and inspired humor. This premiere is focused on an all-male presenting group of Latine and Filipinx actors, and will be designed by an all-female and nonbinary identifying team, led by director Catherine Castellanos.”

Magic Theatre was founded in 1967 and has featured legendary productions that have shaped the American stage, including Sam Shepard’s decade long residency (1974-1984) which premiered groundbreaking plays such as Buried Child, True West and Fool for Love.

The Travelers opens February 15, 2023 and runs 85 minutes, without intermission.