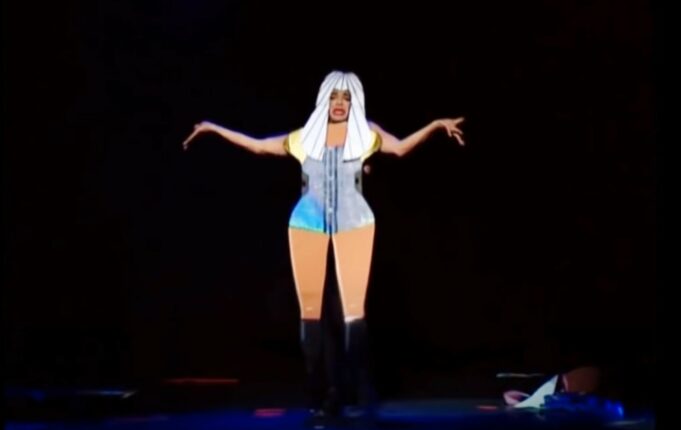 Here’s a twist in production design.

San Francisco-based Club Fugazi is bringing a show to town where the costumes are made of… paper.

The parody features over 60 popular characters from the world of music, movies, works of art, and world leaders.

The Olivier award-nominated show also features a “sizzling soundtrack” — well, of course, this is Club Fugazi after all!

Ennio: The Living Paper Cartoon is scheduled to open January 11, 2023 at Club Fugazi in San Francisco.