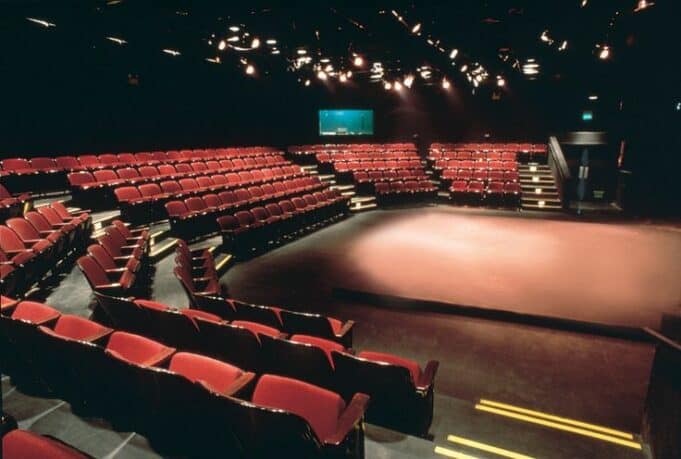 San Jose Stage Company will produce the play which is scheduled to run November 23 through December 18, 2022 in downtown San Jose, California.

“The story of MEET JOHN DOE truly resonates with the core of our mission: to expand community, forge creative partnerships, and challenge individuals in order to illuminate the human condition,” says Randall King, Artistic Director. “When we set out 40 years ago, we wanted to deliver impactful, meaningful, and relevant stories to our community in order to ignite change. MEET JOHN DOE’s themes hold up a mirror to society – giving a vividly stark reflection of our current socio political zeitgeist. Frank Capra’s stories touch on the hope that is America – which truly springs from the collective heartbeat of us all. Can truth, goodwill, and civility of community overcome conspiracy and corruption? We are so excited to present this World Premiere adaptation by The Stage’s Associate Artist Kenneth Kelleher, a story more relevant now than when it premiered in movie theaters almost a century ago.”

A reporter’s fake news turns a tramp into a national hero and unknowingly makes him a pawn of big business. More relevant today, this story explores the societal / individual’s distrust and manipulation of government and other institutions meant to protect the people.  MEET JOHN DOE, based on Frank Capra’s beloved film, is a story about media, politics and the American Dream.

*Member of Actors’ Equity Association, the union of professional actors and stage managers.