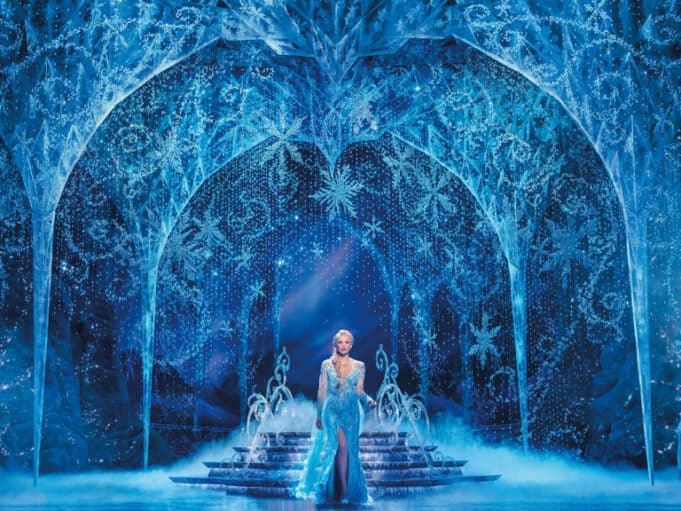 BroadwaySF has announced that the musical Frozen is now on tour with the Tony-nominated production heading to San Francisco this month.

Opening on November 18, 2022 at the Orpheum Theatre, the musical based on the smash hit film is scheduled to play through the end of December. Tickets start from $80.

A preview of the show can be seen below on YouTube.

Frozen has won a cumulative 16 Tony Awards and features an expanded score with a dozen new numbers by the film’s songwriters.

Ticket are available now at BroadwaySF. Frozen (2 hours, one intermission) runs Nov. 18 through Dec. 30, 2022 at the Orpheum Theatre in San Francisco.