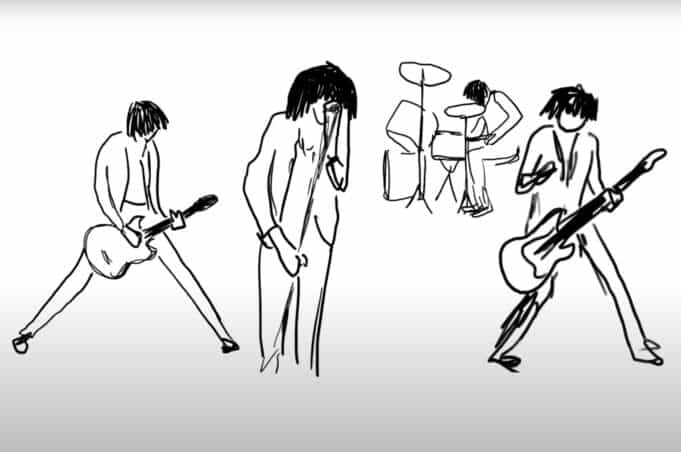 BroadwaySF this week announced that Bono will play the Orpheum as part of his 14-date city book tour in support of Surrender: 40 Songs, One Story, the forthcoming memoir by Bono.

Organizers say the show will play one night only, Saturday, November 12: “Bono’s appearance marks the release of a memoir in which one of the world’s most iconic artists writes for the first time about his remarkable life and those he has shared it with.”

“I miss being on stage and the closeness of U2’s audience,” said Bono. “In these shows I’ve got some stories to sing, and some songs to tell… Plus I want to have some fun presenting my ME-moir, SURRENDER, which is really more of a WE-moir if I think of all the people who helped me get from there to here”.

Per the announcement, the subtitle ’40 Songs, One Story’ refers to the book’s 40 chapters with each named after a U2 song.

“When I started to write this book, I was hoping to draw in detail what I’d previously only sketched in songs. The people, places, and possibilities in my life. Surrender is a word freighted with meaning for me. Growing up in Ireland in the seventies with my fists up (musically speaking), it was not a natural concept. A word I only circled until I gathered my thoughts for the book. I am still grappling with this most humbling of commands. In the band, in my marriage, in my faith, in my life as an activist. Surrender is the story of one pilgrim’s lack of progress. . . With a fair amount of fun along the way.”

Stories of Surrender plays the Orpheum in San Francisco on Saturday, November 12. Tickets go on sale Friday, October 7 at 10am.