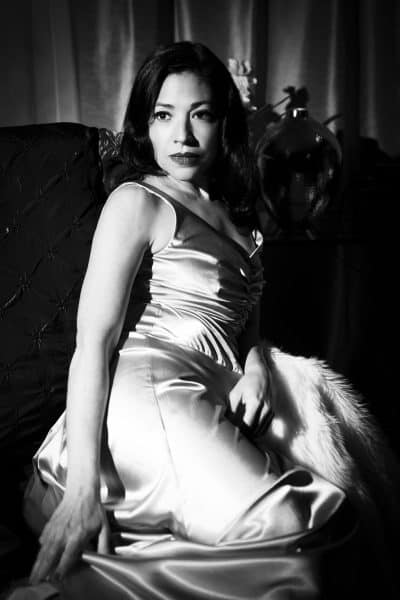 The season opens October 6, 2022 with Guillermo Reyes’ Bad Hombres, and closes May 27, 2023 with Shakespeare’s Othello. Other productions include A Slice of Life, A Guide for the Homesick, and The Rita Hayworth of this Generation. Full details below.

“The longest-running queer theatre anywhere” was founded in 1977 by Allan B. Estes, Jr. with its first play, The West Street Gang by Doric Wilson.

“In 2017 The Rhino celebrated its 40th Anniversary as the longest-running LGBT theatre in the world. In 2019 we were invited to march in the Resist Contingent of the San Francisco Pride Parade (right after the Dykes on Bikes!) in recognition of our long-running commitment to activism, social justice and visibility.”

The Rhino has landed at Sparks Arts (in the heart of Castro) where all shows are now produced.

A collection of wildly comic characters negotiate sexual identity and various Latinx cultural identities. Relationships and marriage, monogamy and sexual adventurism, legality vs. “illegality” all clash in a contemporary setting of American life.

A SLICE OF LIFE

All Martin wants to do is build a children’s center. Will his OCD, his perpetual mid-life crises, and his lack of secure parking defeat him? In this naughty comedy, no one is who they seem to be and everyone has a mixed motive to go with their mixed cocktail.

A GUIDE FOR THE HOMESICK

By Ken Urban
Directed by Alan Quismorio
Feb. 25 – Mar. 19, 2023
On his way home after a year in East Africa, a young aid worker goes back to a shabby Amsterdam hotel room with a fellow American. Over beers, the two strangers confess their shared fear that they betrayed the friends who needed them most.

THE RITA HAYWORTH OF THIS GENERATION

The story of Carmelita Cristina Rivera, a queer Latina, whose love of Rita Hayworth and desire for movie stardom lead her to Las Vegas, where she labors to win the heart of Jesus Antonio Atano, the Latino Transgender Blackjack King of Vegas.

The Rhino continues its tradition of queer-based, outdoor, roving Shakespeare with this shocking investigation/reimagining of The Bard’s tale of interracial love and murderous jealousy. Go on the road as you have with Lear, Macbeth and Timon!