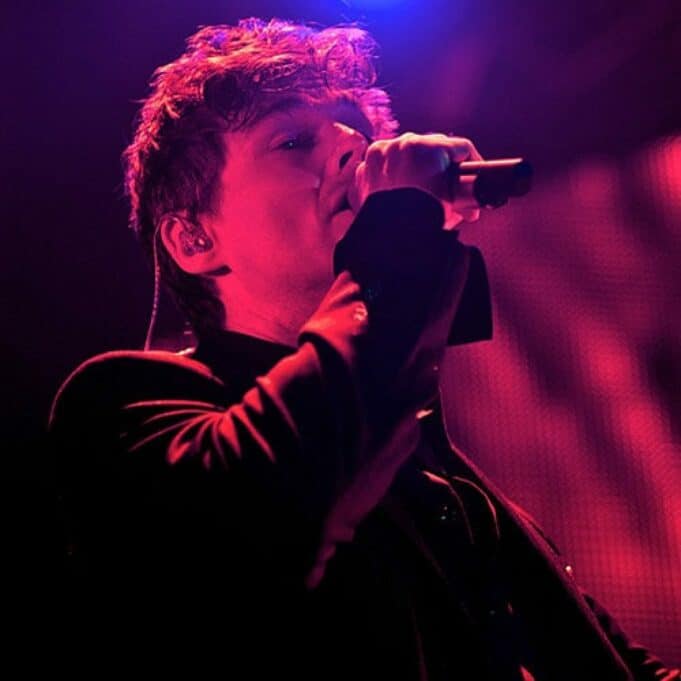 Organizers today announced that a-ha‘s forthcoming film True North will be released to select cinemas worldwide on Thursday, September 15. Watch the trailer below.

The film accompanies the band’s new studio album (11th) of the same name, marking the first new collection of new song since 2015’s Cast in Steel.

Per the a-ha web site: “While True North is a new album, it is also a film capturing a-ha recording the songs during November 2021 in Bodø, the Norwegian city located 90km above the Arctic Circle. “With every album we tweak it, to see if there’s a different way to go about it,” explains Paul.”

The original idea for True North was for the Norwegian trio, formed of Morten Harket, Paul Waaktaar-Savoy and Magne Furuholmen, to record their first session in the wonderous studio location just 90km above the Arctic Circle then to film it. Eventually, the project expanded into more of a production, and they were joined by the talented Norwegian orchestra, Arctic Philharmonic.

In recurring vignettes, the multidimensional True North film follows this narrative arc through actors portraying life in the North as well as documenting the band recording music over two days in Bodø, Norway. This is a unique release from a-ha that embodies the spirit of their new songs, with long-time a-ha collaborator Stian Andersen at the helm as director.

In addition to performing with an orchestra, the film features landscape around Bodø. 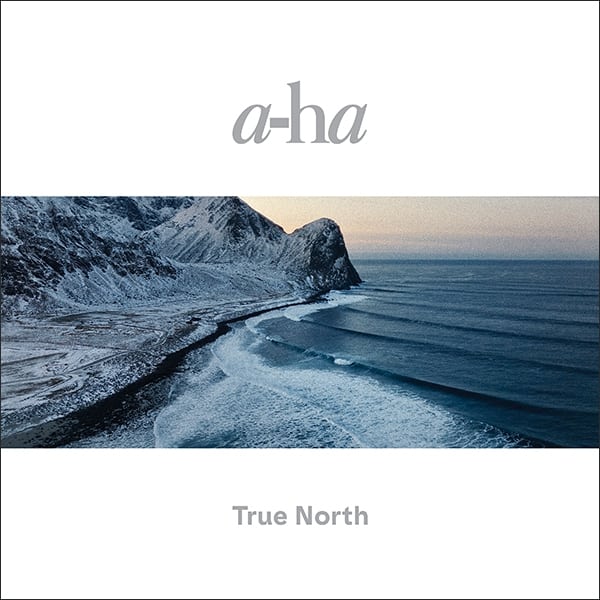 Look for the new album to drop shortly after the film on Friday, October 21.