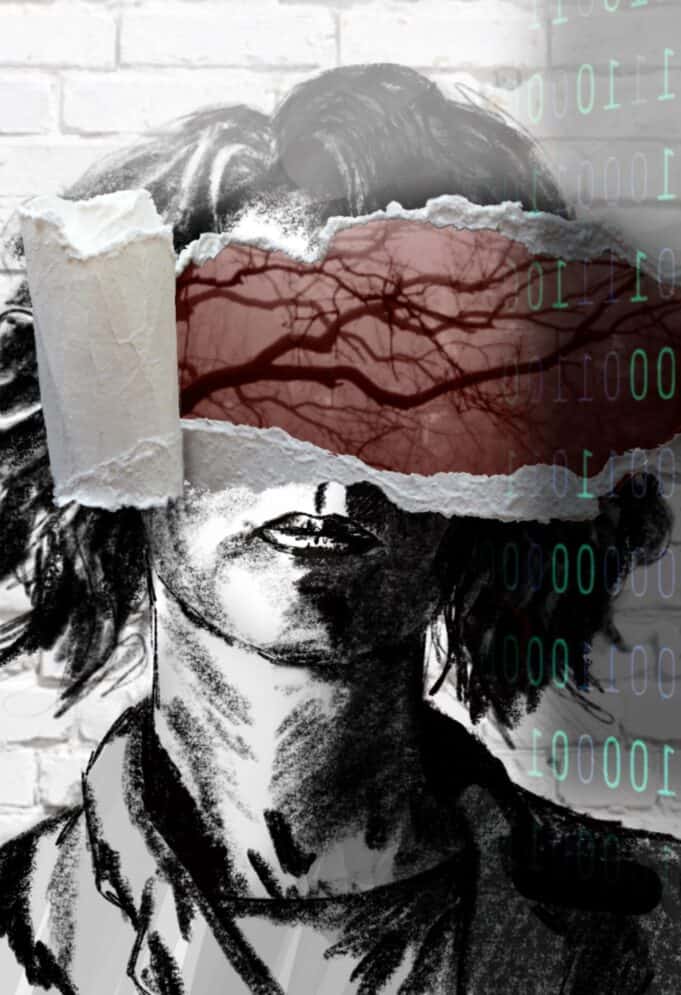 Oakland Theater Project (OTP) has announced its next, and fourth, show of its 2022 season.

Directed by Michael Socrates Moran, OTP will present a reimagined classic of the 1953 play The Crucible by Arthur Miller.

The production runs September 2 through 25 at FLAX art & design in Oakland, California.

Based on the Salem Witch Trials of 1692-93, this Tony Award-winning allegory—originally inspired by Miller’s own experiences with McCarthyism—resonates anew in the second decade of 21st century America. Reimagined for a contemporary world, the roles of observed and observer are blurred, and fear is an ever-present undercurrent.

This production seeks to unearth the ways in which the paradox of the witch-hunt, where those who proclaim purity at the violent expense of others, remains dangerously alive in today’s society. And, what’s more, how this core paradox of evil being done in the name of ‘The Good’ can implicate us all in complex and uncomfortable ways.

“As a play that was borne of protest, The Crucible uses the context of one time in history to mirror another,” says director Michael Socrates Moran. “This production seeks to do the same, protesting how we often devolve into dehumanization in the name of purity and what dignity and integrity still cost in today’s world. Putting on The Crucible has itself become a repeated ritual in American culture as well as our human propensity to scapegoat one another in order to preserve ourselves in the face of mass injustice.”

The Crucible is the fourth of six productions in Oakland Theater Project’s 10th Anniversary 2022 Season, “The Eye of the Storm: Meaning vs. Power,” an exploration of hope, meaning, and transformation.