BroadwaySF has announced the return of the Harry Potter Film Concert Series. These live performances feature screenings of the iconic film series alongside performances by a live symphony.

Harry Potter and the Goblet of Fire (2005) is next up. With two performance in August (August 12 and 13), a live symphony will “perform the magical score while the entire film plays in high-definition on a 40-foot screen.”

Regarding the film itself here’s the capsule:

In Harry Potter and the Goblet of Fire, Harry Potter is mysteriously entered into the Triwizard Tournament, a grueling contest among three wizarding schools in which he confronts a dragon, water demons and an enchanted maze only to find himself in Lord Voldemort’s grasp. All will change when Harry, Ron and Hermione leave childhood forever and face challenges beyond their imagining.

Justin Freer, President of CineConcerts and Producer/Conductor of the Harry Potter Film Concert Series explains, “The Harry Potter film series is a once-in-a-lifetime cultural phenomenon that continues to delight millions of fans around the world. It is with great pleasure that we bring fans for the first time ever an opportunity to experience the award-winning music scores played live by a symphony orchestra, all while the beloved film is simultaneously projected onto the big screen. This is truly an unforgettable event.”

In the Arts:
Harry Potter and the Goblet of Fire in Concert 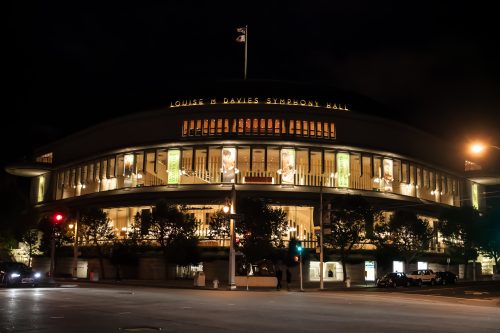 Harry Potter and the Goblet of Fire has an IMDB rating of 7.7/10 and a Rotten Tomatoes Tomatometer score of 88% (Certified Fresh).