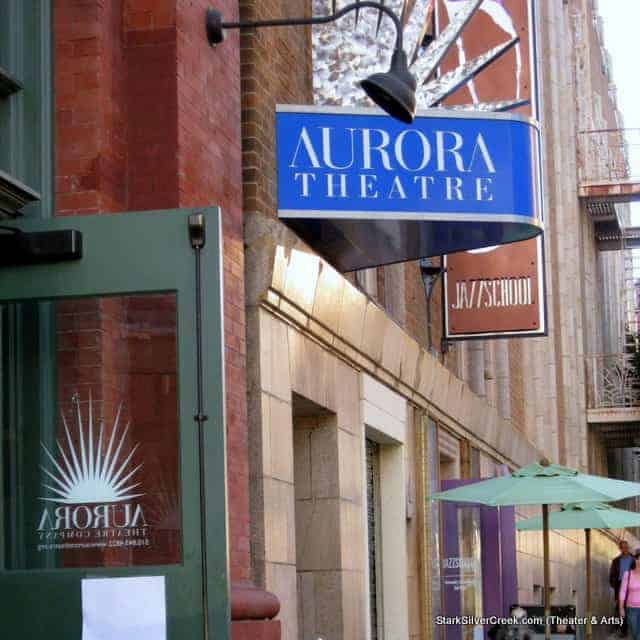 Aurora Theatre Company has revealed its 2022/2023 season. Full details below.

Dustin Chinn’s Colonialism Is Terrible, But Pho Is Delicious will enjoy its world premiere to kick off Aurora’s season on November 4, 2022. Four plays comprise the schedule.

“Paradise Blue by Dominique Morrisseau is a modern classic, telling a timeless story of gentrification, complex relationships, and music — it’s sure to inspire our audience as much as our 2018 production of Dominique’s Detroit ’67. I’ve been working on an adaptation of Cyrano for the Aurora stage for years, and I’m thrilled to finally share it with you. You’ll find all the passion, poetry, and panache of the original in an intimate package that will shine a light on Rostand’s brilliant and beautiful language. Finally, Madeleine George mines climate change for comedy in Hurricane Diane, audaciously bringing Dionysus back to Earth to save humanity with the help of four real housewives of New Jersey.”

In addition the company has announced a bonus show. Jonathan Spector’s This Much I Know will run during September to make up for its postponement from earlier this year. This too will be a world premiere.

Taking its inspiration from two viral incidents around cultural appropriation and food (Chef Tyler Akin’s how-to video for Bon Appetit, “PSA: This is How You Should Be Eating Pho,” and Dan Pashman of The Sporkful’s suggestion that you could improve bibimbap using a bundt pan), Dustin Chinn says he “followed the rabbit hole” and wrote “a triptych about the ownership and authorship of food following the journey of Vietnamese noodle soup.” This biting comedy spans centuries, continents, and cultures in its three-part vignette structure. Beginning in 1880s Hanoi, the capital city of French Indochina, where a Vietnamese cook finds herself in the kitchen of aristocratic French settlers. Then in 1999, a century later, in Ho Chi Minh City, where American diners get their first taste of the local cuisine. Then finally in present-day, gentrifying Brooklyn, where the simmering argument around culture, ownership, and authenticity comes to a roaring boil.

Dominique Morisseau (Detroit ’67) continues her Detroit Trilogy with Paradise Blue, a jazz-infused drama in which we meet Blue, a gifted trumpeter, who contemplates selling his once-vibrant nightclub in Detroit’s Blackbottom neighborhood. Set in 1949 against a backdrop of urban renewal, Morisseau investigates the challenges of building a better future on the foundation left to us. If Blue sells, where does that leave his devoted Pumpkin, who has dreams of her own? And what does this mean for the club’s house band? When Silver, a mysterious woman with a walk that drives men mad, comes to town with her own plans, everyone’s world is turned upside down.

Aurora Artistic Director Josh Costello adapts the classic tale for the intimacy of Aurora’s stage. Cyrano, the famed poet-soldier, loves Roxane, but has one fear: to be mocked by a lady for his enormous nose. Young Christian has a pretty face but lacks the wit to woo. Cyrano’s words and Christian’s looks combine to form a hero of romance – but does Roxane fall in love with Christian’s face or with Cyrano’s soul? This story of unrequited love, sacrifice, friendship, and poetry all at a time of war is brought into new focus in this world premiere five-actor adaptation. 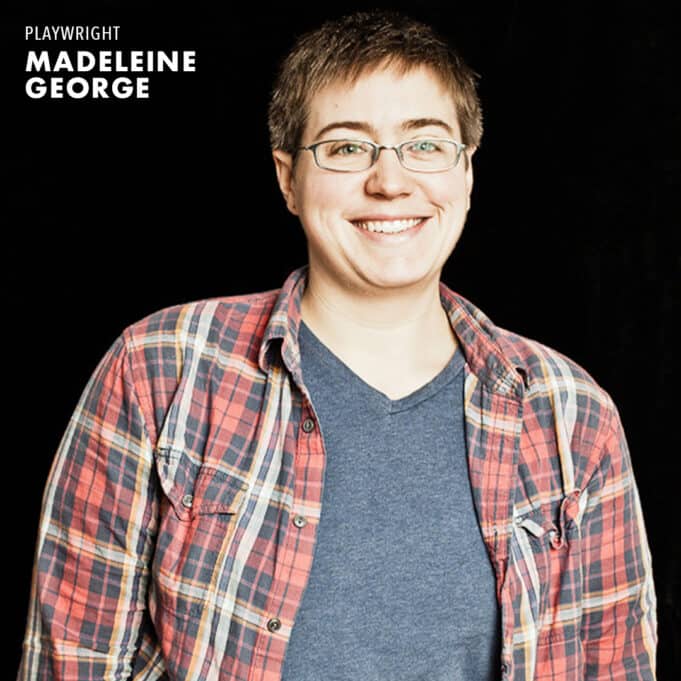 Carol just wants her house to have the kind of gardening magazine worthy curb appeal that will be the envy of her New Jersey cul-de-sac. But then the Greek God Dionysus returns in the guise of a butch gardener named Diane, hell bent on reversing climate change and restoring earthly order by seducing a band of mortal followers. Can Diane win Carol away from her devotion to curb appeal? Pulitzer Prize finalist Madeleine George pens a hilarious evisceration of the blind eye we all turn to climate change and the bacchanalian catharsis that awaits us, even in our own backyards.

Now in its 31st season and with an operating budget of $2.2 million, Aurora (2081 Addison Street, Berkeley) is often considered one of the Bay Area’s most esteemed small theater non-profits.

It’s great to see theater companies across the region power forward after a difficult few years. Stark Insider hopes to see you at the show!