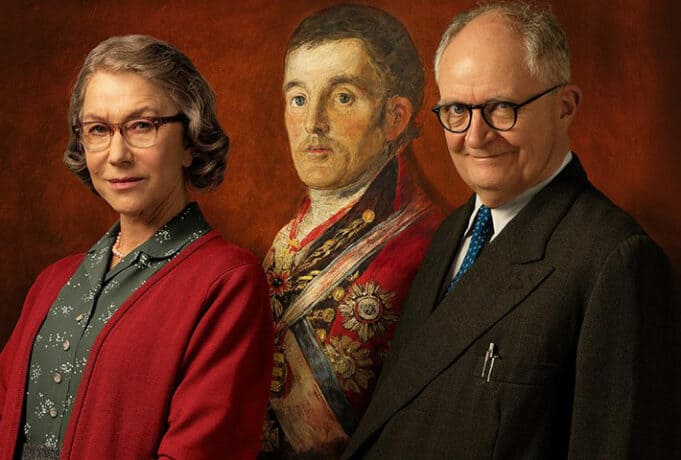 Like a distant but beloved relative, the Mostly British Film Festival returns to San Francisco for a week in the middle of March.

The Festival was founded in 2009 by Ruthe Stein, former entertainment editor for the San Francisco Chronicle. Each year it has grown in popularity and always returns to the Vogue Theatre in Pacific Heights.

“Mostly British” is a reference to former British colonies which are English speaking. Films from England, Ireland, Scotland, Australia, New Zealand, South Africa, India and Canada may show up. There is an intriguing mix of drama, comedy, and documentaries during the Festival, running from March 10 to March 17 this year.

And there is cinematic merriment at the Laureate Bar & Lounge just down the hill on Presidio Avenue. The opening reception will be held here, as always.

This year the Festival has announced a new partnership with the BBC Britbox, which is providing the closing documentary, The Beatles and India.

The Festival opens officially on March 10 with a showing of The Duke, a whimsical comedy based on true events. Helen Mirren and Jim Broadbent play the lead characters.

This year the “Irish Spotlight” expands to include four films on March 13: Deadly Cuts, End of Sentence, Herself, and Wildfire.

Be sure to visit mostlybritish.org for film titles, showtimes and tickets. An only in San Francisco event, thanks to Ruthe Stein.