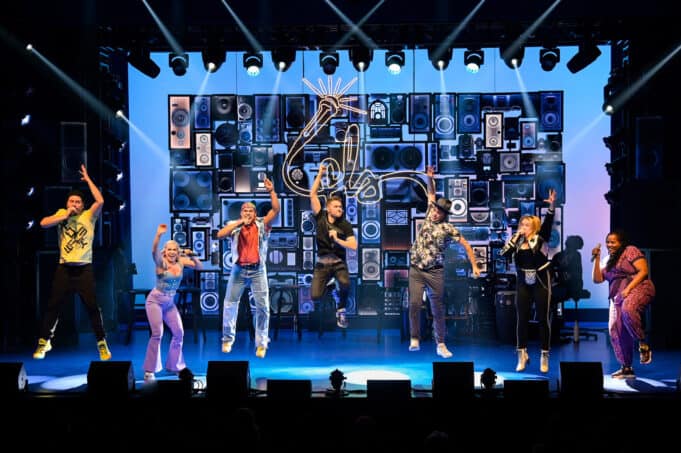 Organizers at A.C.T. say the Broadway hit is now playing at the Geary Theater in San Francisco through February 13.

Tickets for Freestyle Love Supreme run from $25 and up.

Also from the announcement:

Bay Area Theatre Cypher and special guest artists Carlos Aguirre aka Emcee Infinite and Tommy Shepherd aka Soulati are joining the cast of Freestyle Love Supreme on Feb 3 and 6. Check out this hip-hop “battle” between the FLS and BATC crews. (see video below)

Tickets for Freestyle Love Supreme at A.C.T.’s Geary Theater are now on sale.

Team Stark hopes to see you at the show!