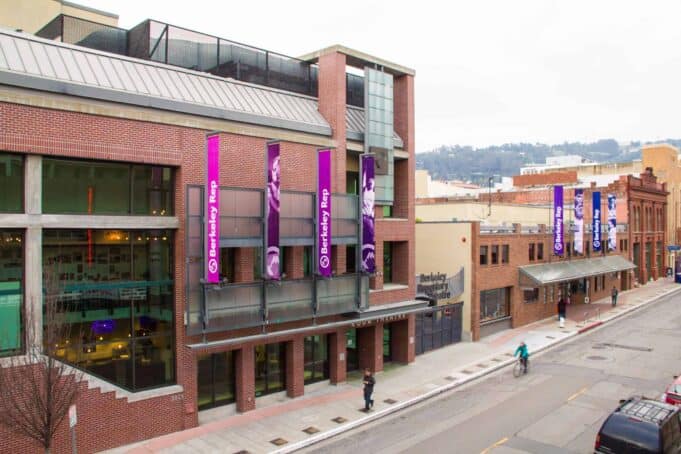 Director Michael Mayer’s latest production has been extended — yet again.

Musical Swept Away will run additional dates Berkeley Rep has announced. The January 9 – March 6, 2022 extension is the “second and final time,” per The Rep.

Tickets are now available. Organizers say all patrons must present a vaccination card with marching ID. Additionally, masks must be worn at all times.

Based on the book by John Logan, Swept Away, is a tale of 19th century survival:

1888, off the coast of New Bedford, MA. When a violent storm sinks their whaling ship, the four surviving souls—a young man in search of adventure, his big brother who has sworn to protect him, a captain at the end of a long career at sea, and a worldly first mate who has fallen from grace—each face a reckoning: How far will I go to stay alive? And can I live with the consequences?

Note that concessions are not available. The musical runs 90 minutes with no intermission.

Here at Stark Insider we’re pleased to see theater companies continue to contend with the challenges of Covid, no matter the difficulty and stress. Non-profits have surely suffered greatly for almost two years now. We’re hoping Bay Area arts organizations — and those across the country and world — can somehow navigate their way, and retain connections with audiences who are desperate for the inspiration that live theater affords.