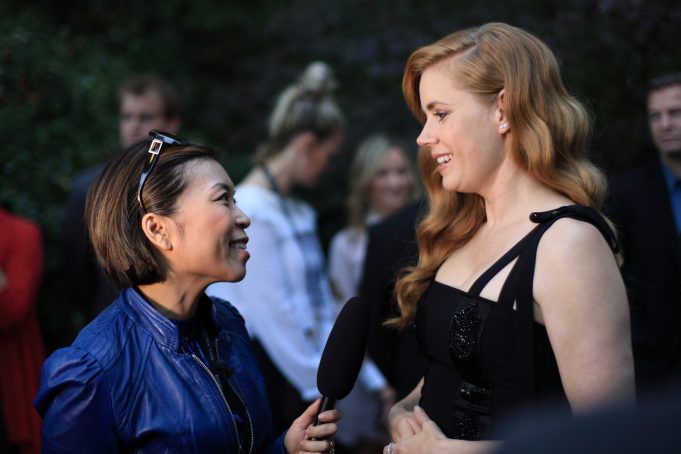 One of the region’s preeminent festivals returns this Fall.

Organizers of the Mill Valley Film Festival — presented by the California Film Institute (CFI) — have announced that the 2021 edition will feature both online screenings and in-person screenings across the San Francisco Bay Area:

“The 2021 Festival will continue to add to its long-standing reputation as a world-class film festival, celebrating the best in American Independent and international cinema alongside high-profile and prestigious award contenders and continuing MVFF’s tradition of delivering the season’s most anticipated films. In addition, The Festival will continue to showcase a selection of both entertaining and meaningful documentaries, short films, and family films while building upon its history of honoring both veteran and rising luminaries of the cinema industry.”

Per the announcement early bird tickets are scheduled to go on sale August 3, 2021 with wider availability to follow mid-September. 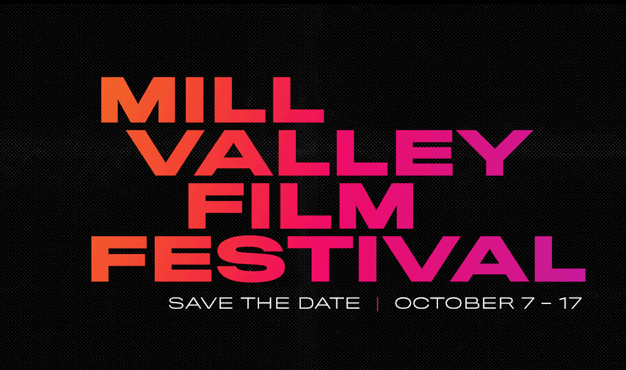 As in past years MVFF features an eleven-day format with an emphasis on American independent films and world cinema. Once again the festival is non-competitive.

Given the pretty location of Mill Valley, the festival has been a dream mix for many festival goers of beautiful locales in addition to a relaxed setting for diving deep into the best of the indie scene.

So we at Stark Insider highly recommend you save the date:

Fingers crossed; hoping the Covid Delta variant is well under control by then so we can enjoy this special event.