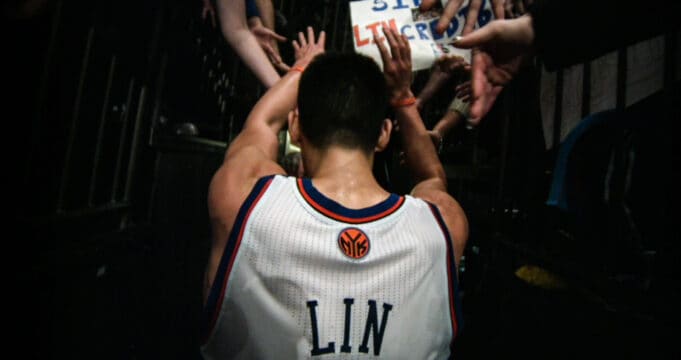 CAAM, the Center for Asian American Media, has scheduled a robust slate of programming for its 21st annual CAAMFest in San Francisco.

Most screenings will be “on demand,” with a couple scheduled for the drive-in experience at Fort Mason.

Currently in progress, the festival is a celebration of the richness and diversity of Asian and Asian American experience, running from May 13 through May 23, 2021. This is a welcome partial return to normal after CAAMFest held two virtual film festivals last year.

On Sunday, May 23, closing night will feature Americanish, directed by Iman Zawahry, the story of a family struggling in the borough of Queens, New York.

The centerpiece presentation on May 16 was a documentary directed by Ann Kaneko, Manzanar, Diverted: When Water Becomes Dust. An intergenerational and multi-ethnic community of women fight for their land and their water rights.

One of the most popular CAAMFest films is an award-winning documentary about legendary basketball player Jeremy Lin. Linsanity, directed by Evan Jackson Leong, will be shown on Saturday, May 22.

And a deeply touching documentary was shown on May 1 — James Redfield’s last film. Amy Tan: Unintended Memoir is a deep look at the life and writing of the celebrated author of “The Joy Luck Club,” “The Kitchen God’s Wife,” and “The Bonesetter’s Daughter.”

Storytelling and conversation continue throughout this festival with screenings, panels and live performances.

You can learn more at CAAMFest.