Some good news for those who enjoy attending film festivals the old fashioned way: in-person.

Sundance today announced that it would be shifting to a hybrid model for the 2022 edition of its storied film festival.

That means, as is all too common these days, a virtual component. But it also means for the first time since the pandemic broke you’ll be able to attend and enjoy Sundance in-person.

Per the email from the Sundance Film Festival organizers:

“We can’t wait to return to Park City, Salt Lake City — and beyond — for next year’s Sundance Film Festival. The 2022 Festival will take place in-person and online January 20-30. We are in the process of designing a safe and accessible Festival where our audiences and artists can come together to celebrate and discover new work, and each other. “

So there you have it. Short and sweet.

Sundance, produced by non-profit The Sundance Institute, is one of the United State’s preeminent indie film festivals, and is also the largest here. Competitive categories include documentary and dramatic films, in addition the festival hands out awards for several non-competitive categories. 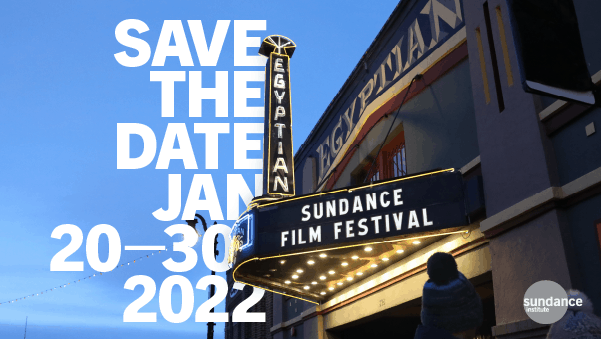 The festival continues to grow, in terms of attendance and influence. In 2020 Sundance drew over 116,800 attendees thanks in part to hosting the opening night premiere of singer Taylor Swift’s documentary film Miss Americana.

Time then to mark your calendars.