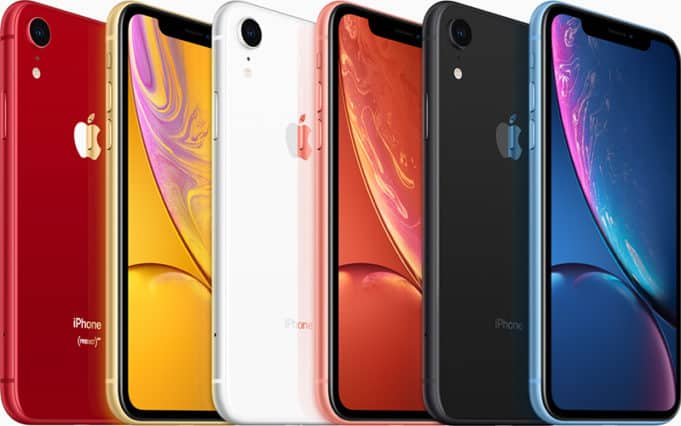 Overall, smartphone sales are down. But the good news, at least for Apple and Samsung, is that customer satisfaction is up.

That’s according to a a new ACSI (American Customer Satisfaction Index) report that tracks customer satisfaction ratings across manufacturers in addition to wireless carriers.

Samsung came in a close second at 81, unchanged y/y.

Rounding out the top rated brands when it comes to cell phone customer satisfaction include LG (79) and Lenovo/Motorola (77).

Also according to the report, consumers are increasingly pleased with the battery life of their phones.

Interestingly, while Apple holds the top spot as an overall brand, when it comes to specific phone models things change a bit. Here, Samsung takes the lead, with the Galaxy Note 9 (85) remaining the favorite smartphone in the U.S.

Trailing only slightly are the Samsung Galaxy S9+ and S10 and Apple iPhone XS (all tied at 84).

In terms of wireless service, overall the situation is less rosy when it comes to consumer satisfaction. Overall satisfaction slid from 2019-2020 by 1.3%, dropping the score to 74.

“The advent of the nation’s first 5G networks will bring about monumental change for consumers, but not just yet,” said David VanAmburg, Managing Director at the ACSI. “Coverage is sporadic, but as the technology matures, new service providers will enter the game and smartphone manufacturers will compete to offer the best, newest, and shiniest 5G enabled device.”