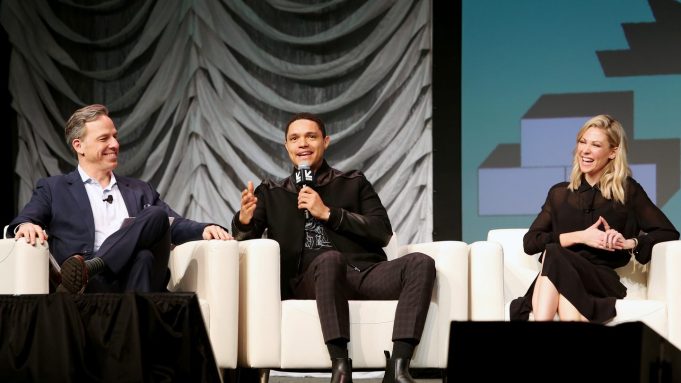 UPDATE: South By Southwest has been cancelled — not much of a surprise given the current status of the coronavirus.

Even though coronavirus continues to be a concern domestically and across the world, SXSW organizers (Vox Media) say that one of this country’s largest conferences and festivals will proceed.

SXSW (South by South West or “South By”) is currently scheduled to run March 13 through March 22 in Austin, Texas.

“Many other tech industry events have also been canceled out of caution for coronavirus. Google and Microsoft today canceled two small conferences, though their major developer conferences that take place in May are still scheduled, at least for the moment. The Game Developers Conference, originally planned for later this month, has been postponed to sometime this summer. And Mobile World Congress, which was scheduled to take place in Barcelona at the end of February, was canceled twelve days before the show was supposed to start.”

Of course, things can change in the next few days. But it would be hard to imagine that attendance at SXSW would not be impacted by the fear of the disease.

Founded in 1987 SXSW is an annual conference that brings together a diverse array of film panels, music performances, tech and media. Past speakers and presenters have included Trevor Noah, Ethan Hawke Neil Gaiman, Bill Nye and Elizabeth Warren.