A standout at the Mostly British Film Festival this year is the Australian romantic comedy, Top End Wedding, directed by Wayne Blair. Gwilym Lee and Miranda Tapsell are the prospective groom and bride, who must overcome any number of challenges to make her dream wedding a reality. Tapsell co-wrote the script and is an executive producer of the film. 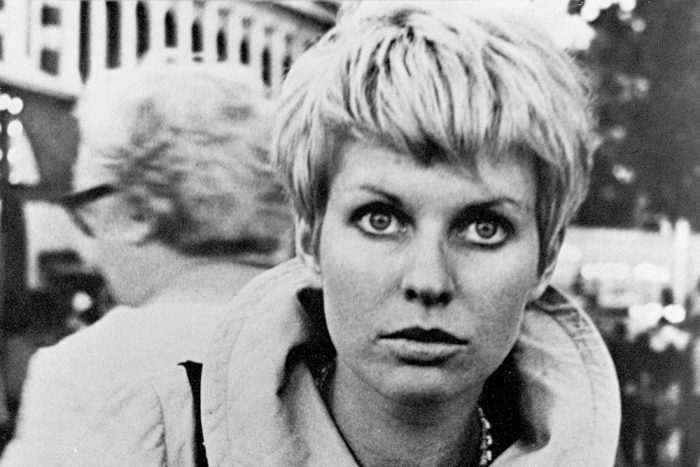 This documentary about one of the world’s most influential film editors offers a fascinating glimpse into the mysterious world of film editing.  If you have seen Road to Perdition with Tom Hanks and Paul Newman, or Romeo + Juliet with Leonard DiCaprio, or Moulin Rouge with Nicole Kidman, or A Cry in the Dark with Meryl Streep, you have experienced Bilcock’s work.

For more: See the Stark Insider preview of the Mostly British Film Festival.