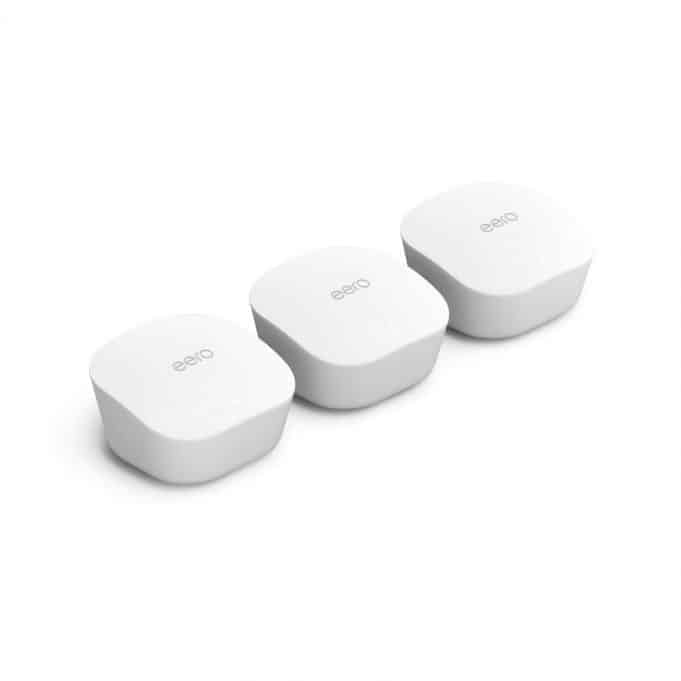 Amazon today revealed its cadre of upcoming Cyber Monday deals. As we’ve seen with Black Friday, the event is not a single day, but rather a multi-day extravaganza — one that requires you to continually check the Amazon web site, and be on the lookout for when a specific deal opens up.

Among the litany of deals listed (and its extensive) the one that caught our eye for tech shoppers this week is for the new eero mesh network.

As many readers may know eero is now owned by Amazon. So you can be assured the devices will be supported for years to come. And, as always, if you have trouble, or decide its not right for you, customer support is always there.

Reviews of eero have been glowing. Ease of use. Coverage. Performance. Just some of the features, users and tech reviewers have noted when testing the eero mesh network.

Most notably well-regarded tech columnist of the NY Times David Pogue called it the “best wifi system” and noted that he’s “tried them all”:

“I’ve tested just about every system out there: Eero, Plume, Luma, Google, Netgear, Linksys, and AmpliFi HD. For Casa de la Pogue, I wound up buying the Eero system.” 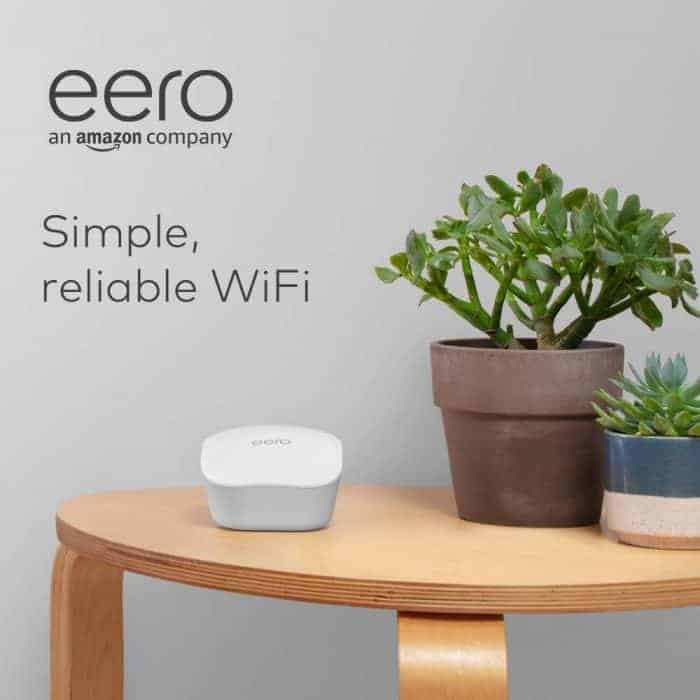 Our favorite premium mesh network is the new Nest WiFi by Google. But keep in mind, if you want to setup a mesh with ethernet backhaul comparable to the eero’s capability, you need to buy 3 Nest WiFi routers which cost $169. You can get a two-pack on Amazon for $299 and then add a third for $169 bringing a similar system to the eero at $469. So you can see how much a bargain this eero deal is going to be at only $159. That’s $310 (USD) less than the Google Nest WiFi — which, to be fair, does have an upgraded radio specs.

In any case, if you want to upgrade your home WiFi, the eero deal looks to be an excellent option.

Just be sure to keep your eye on the Amazon BF deals page, and strike accordingly when the time comes to buy the eero mesh WIFi system at a substantial discount. Good luck and happy tech shopping!