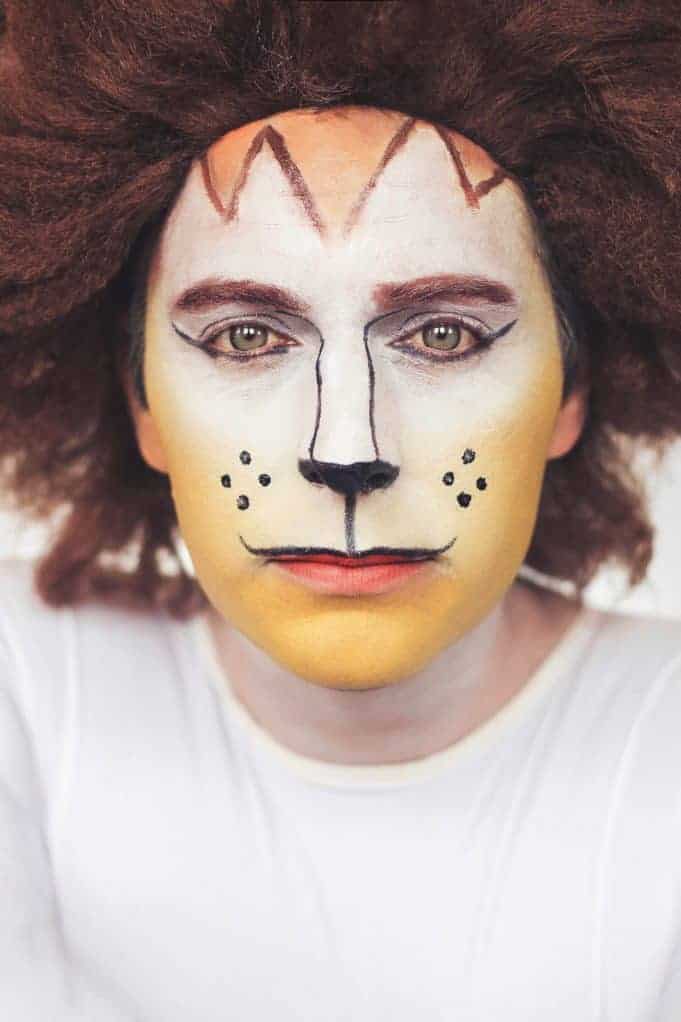 Look for the 60-minute show next month at the annual San Francisco Fringe Festival.

From Euseppi’s eamil describing the show:

The family motto was, “I am fine, we are fine, everything is fine” but we all know that every family is humorously dysfunctional.

Nine stories dive into the issues of death, sex, and most importantly, love.”

The San Francisco Fringe Festival is produced by EXIT Theatre and is the oldest grassroots theater festival in the Bay Area, and the second-oldest Fringe Festival in the US. Since 1992 the SF Fringe has presented over 5000 performances by over 1,000 independent theater companies and indie theatre-makers on its stages.