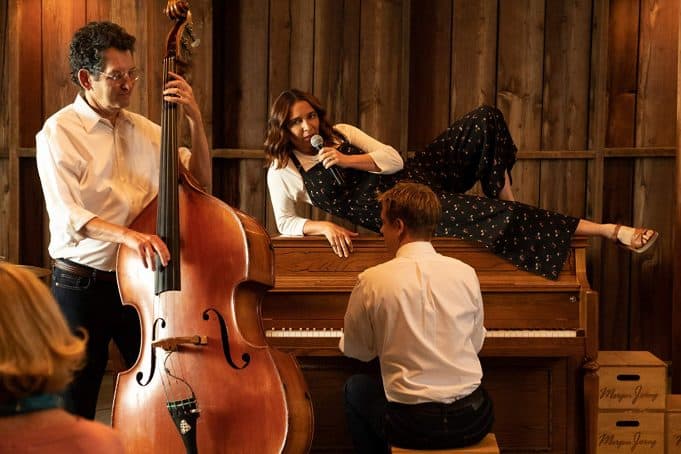 Amy Poehler’s Wine Country has a release date. Look for the film May 10th on Netflix.

As they say, friendship is a trip.

You can watch the official Wine Country trailer below.

Yes, we’d say this road trip bears more than a passing resemblance to another buddy wine flick, called Sideways from 2004 no?