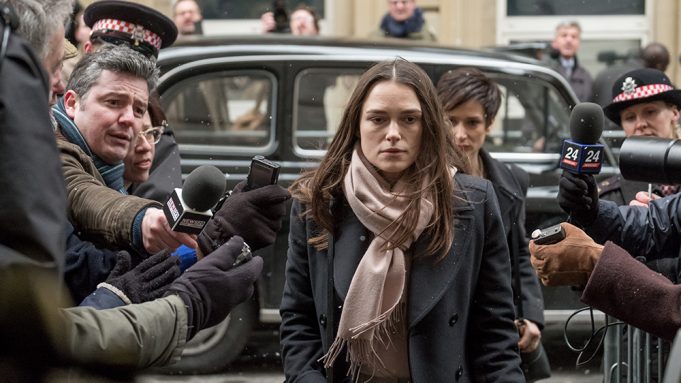 Based on the book, “The Spy Who Tried to Stop a War” by Marcia and Thomas Mitchell, Official Secrets at the SFFILM Festival unfolds in the tradition of All The President’s Men and Three Days of the Condor.

A loyal citizen comes into possession of sensitive information which places her in conflict and in danger. Keira Knightley in a stellar performance as British secret service officer Katharine Gun. Gavin Hood directs.