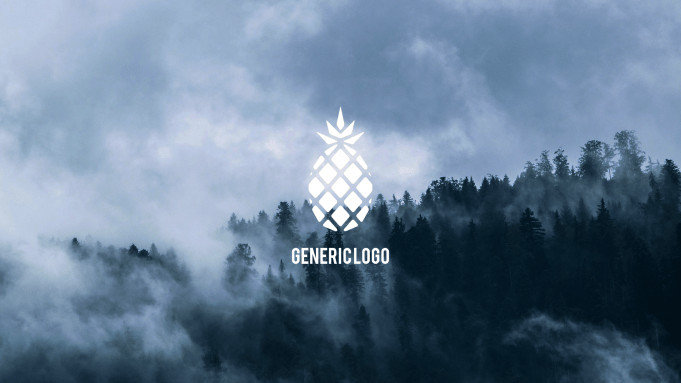 I know, it’s a bold claim – sell something without selling it. This idea is about as modern as modern marketing concepts go. At its core we’re talking about brand, aka, the art of “association” which has become an integral part of commercial video production.

Imagine you’re at the cinema watching a movie. You’re emotionally invested in the characters and immersed in the world. The film comes to an end and cuts to black, a small tear of joy slips down your cheek – then a Red Bull logo shows on screen. Oh, didn’t see that one coming did you? The real question is, does it matter? If you enjoyed the film anyway, why does it matter if it has a 2 second brand logo at the very end? Essentially that is what modern video marketing‘s angle is.

There are 2 important things going on here:

Red Bull does this regularly, they put out short video entertainment which usually excludes product, they slap a logo on the end and call it a day. It’s effective! We all hate being sold to and we can smell it a mile away, but we all love being entertained. Think of this new wave marketing less like a company producing a commercial and more like a company producing a short film. Completely different right? Nope, not any more. If Red Bull wants to build brand all they have to do is tell you a gripping story and then stamp a logo in the last 2 seconds – that’s it. Don’t worry, we’re about to break down an example:

This is a 2 minute commercial from 2016 from Spark, a cellular carrier in New Zealand. Let’s see how they “sell without selling”.

Go ahead and tell me what this commercial is about. Maybe you’d say it’s about a father who connects with his daughter through music. True! But what does that have to do with cell phones? Nothing. So what else is the commercial about? In case you didn’t catch it, it’s about Spark’s positive family orientation. The purpose of the commercial is to align the brand with family values, it achieves this with a narrative which associates the two. Wow, clever stuff.

You may have noticed that for an advertisement by a cellular provider there sure is a lack of phones. We don’t even see a phone until 40 seconds in, and it’s subtle, really subtle. Almost no attention is drawn to what the company sells – so where is the attention? The short and sweet answer is: “the lifestyle that the brand affords”. This is pretty different to a commercial that just lists information about a product. Spark don’t want you to finish the video and immediately rush off to one of their stores and sign up for a phone plan – not that they’d stop you if you did that. Instead the company is focused on long term business. Their goal is that you’ll come away from the video thinking “oh, I love how the character was able to connect with his daughter because of Spark”. All they want is association, it has nothing to do with product. A consumer of an ad like this will likely came away from the video with some sort of association between family and Spark. But they probably won’t be able to articulate how those things are connected – but it doesn’t matter. The key here is that no matter what, the video was entertaining and leaves whoever consumed it with a positive notion about Spark.

Which video marketing campaign do you think will be more effective:

Number 1 is a run-of-the-mill corporate solution, and it works, but it’s short term focused. Number 2 takes longer, but it lasts longer too. Spark isn’t interested in making a quick buck, they want to slowly create an impression that people won’t forget. They hope that in the future a parent connects their family to a phone plan because of a subconscious sense that Spark cares about families. But it takes time and dedication, 3 narrative videos like this over 12 months is enough to get the message out there. This distinction between short term and long term marketing is one of the key components of “selling without selling”.

“We all hate being sold to, and we can smell it a mile away, but we all love being entertained.”

Let’s be honest, most cinematographers and editors working in the advertising space would rather be making movies, not ads. But this new wave of branded short films means the movie industry and the marketing industry are crossing over. It’s a great time to be a commercial filmmaker.

You’re probably going to start noticing just how many brands out there are doing this. If you’re a filmmaker it’s essential that you understand this marketing concept.

That’s how video production lets you sell something without selling it.

Alexander Bruce has been a cinematographer for a number of years and has shot and edited hundreds of projects with a range of brands. You can follow Alexander on Instagram and YouTube. This article was also published here and shared with permission.