San Francisco General Hospital Foundation has announced the next Hearts in SF fundraiser. And it’s a very special one.

Mark your calendars for February 13, 2019. Starting at 6:30pm organizers have revealed they have festive plans to celebrate the 15th edition of the iconic Hearts in San Francisco.

To commemorate one of the city’s most recognizable public art projects which features a series of heart sculptures placed across San Francisco, the special evening will feature musical entertainment, speakers, art installations, and the annual auction of the Heart sculptures. 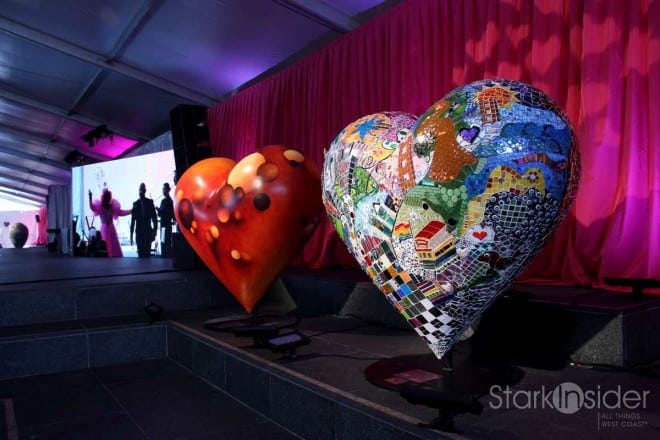 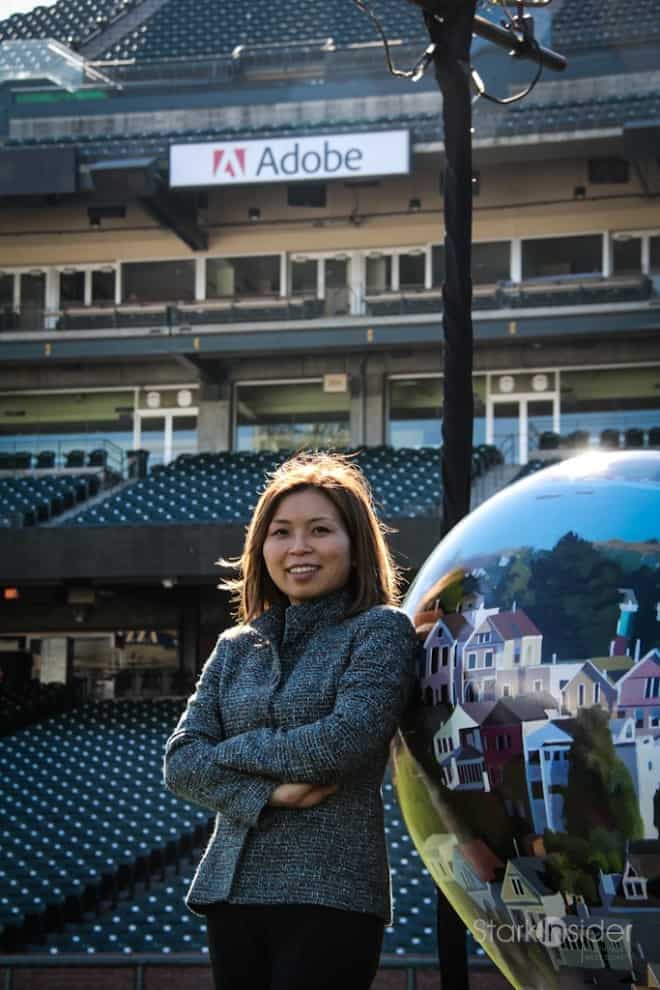 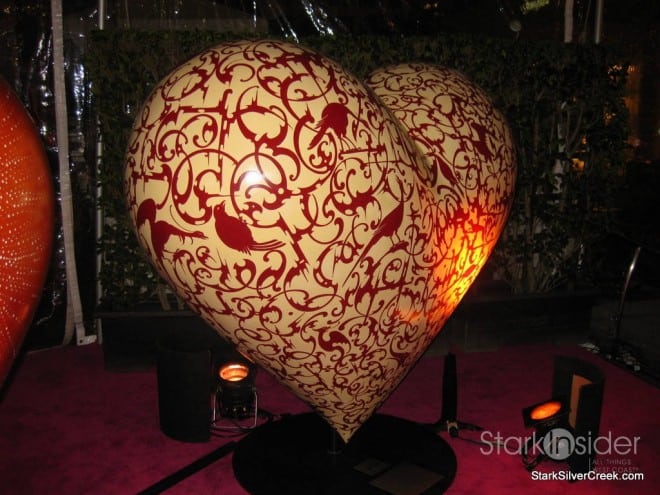 From the statement that was distributed by email today:

The Hearts events are the Foundation’s largest source of unrestricted revenue and help to fuel the Hearts Grants Program. Since 2004, the Foundation has funded nearly 500 grants and has raised more than $17 million. 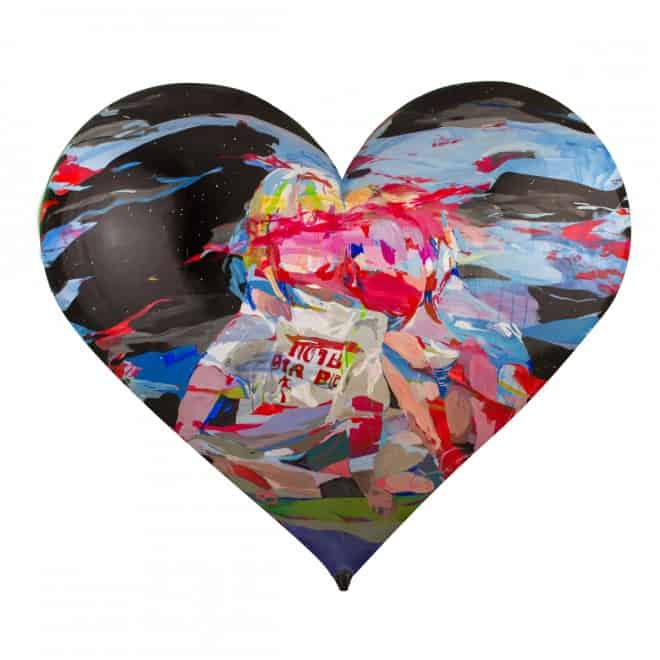 Introduced in 2004, the citywide public art project, Hearts in San Francisco, featured 131 five-foot tall Heart Sculptures designed by both local and national established and emerging artists. The unique works of art were featured in plazas, parks and on street corners throughout San Francisco.

Since the inaugural year, more than 350 Hearts have been created to benefit programs at Zuckerberg San Francisco General (ZSFG). Hearts are auctioned and sold, and more than $11 million in proceeds have supported San Francisco General Hospital Foundation’s efforts to fund innovative projects and initiatives that provide high quality compassionate care at ZSFG.

All of us at Stark Insider hope to see you at Hearts of SF and wish SFGH great success with this wonderful initiative.