Green Book centers on a New York night club bouncer who forges an unlikely friendship which takes him into the deep south, where he navigates racial tension.

Universal Pictures distributes, and the film received its premiere at the Toronto International Film Festival (TIFF) earlier this year. U.S. release is scheduled for November 21, 2018.

Other favorites at MVFF included:

Valley of the Docs 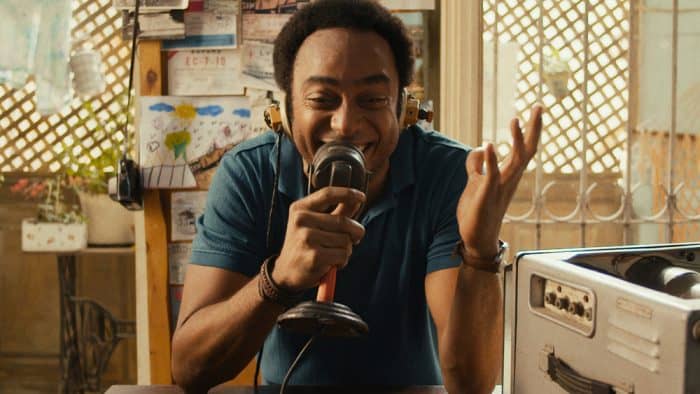