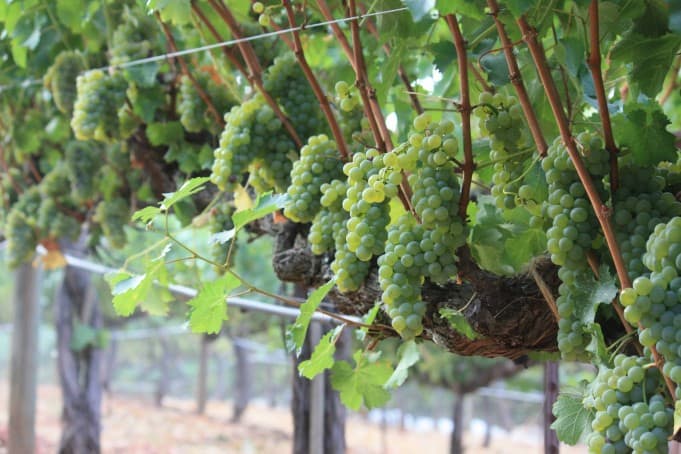 In 2017, “Petaluma Gap” became an official AVA (American Viticultural Area), which means labels could be designated from the region, further broadening the styles and appeal of wines from the Sonoma region.

On its heals it’s soon expected that Sonoma will get yet another AVA designation.

Bloomberg reports this AVA will be called “West Sonoma” and will likely receive official approval sometime in early 2019.

The West Sonoma AVA will include a 51-mile stretch of land running alongside the Pacific Ocean — as you can imagine, this is probably one of the most beautiful places on earth, with expansive and dramatic vistas in just about every direction you look. Cool breezes and fog help contribute to the maritime climate found here. That means that grapes typically don’t get over-ripened. Pinot Noir, for instance, does well here, and has become one of the main flag bearing varieties for the region.

Bloomerg notes that economics are one of the primary appeals of an AVA, helping vintners farm and produce where otherwise scale would not work.

Read more: California’s Edgiest, Riskiest Wine Region Is About to Get a New Name