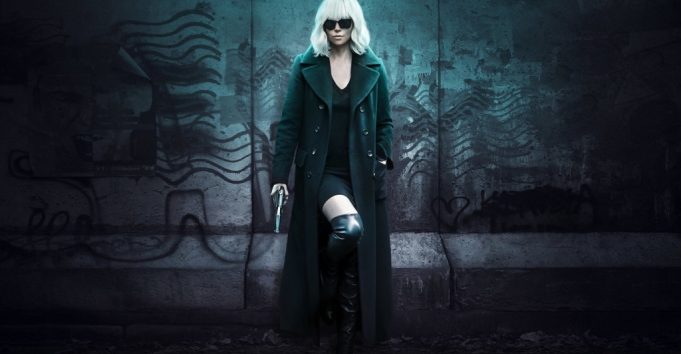 Organizers say the tribute will take place April 8, 2018 at the Castro Theatre in San Francisco.

The Atomic Blonde star and Academy Award winner will receive a special tribute with an onstage conversation followed by a screening of Theron’s new film Tully (director: Jason Reitman).

“Charlize Theron’s talent is obvious and impressive, but we also admire her interest in portraying a huge range of personalities, working on both complex physical performances and smaller, intimate portraits,” said SFFILM Director of Programming Rachel Rosen. “We look forward to celebrating a stellar performer who has contributed to the creation of a powerful and memorable cast of characters.”

Charlize Theron performance in Monster (2003) cemented her legacy as a bonafide performer on the big screen, with the uncanny ability to utterly transform herself. Recent roles have also garnered acclaim including warrior Imperator Furiosa in Mad Max: Fury Road (2015) and action-thriller Atomic Blonde (2017).

Tully details all aspects of motherhood — however unglamorous they may be — with sharp dialog crafted by collaborators Diablo Cody and Jason Reitman, and yet another strong performance by Theron.

A Tribute to Charlize Theron: Tully 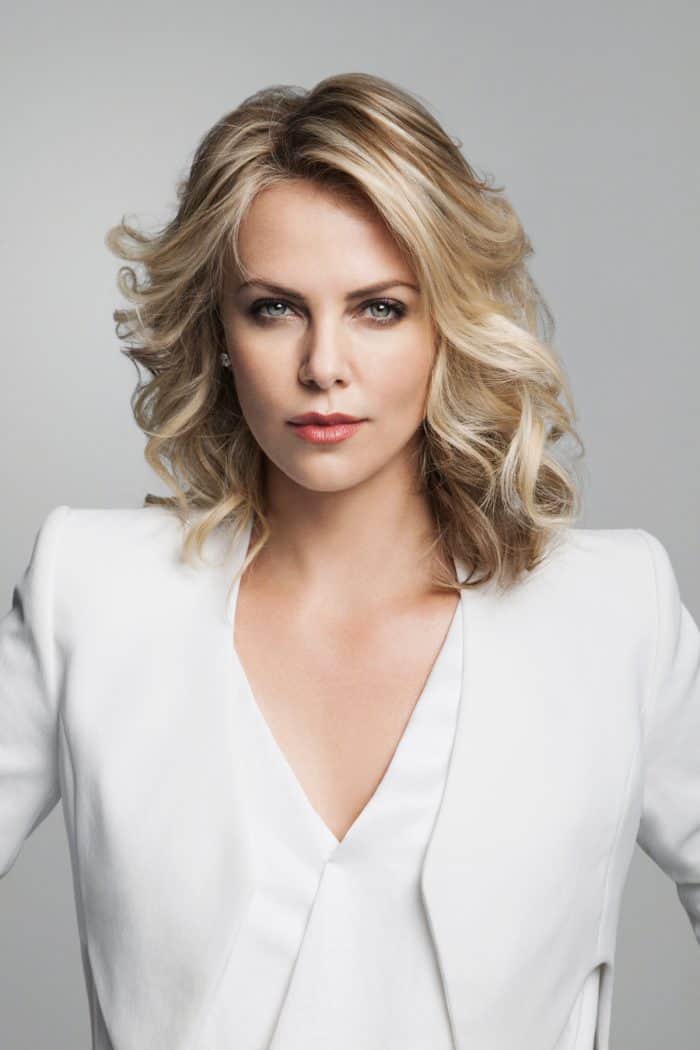 On-stage conversation followed by a screening of Tully.

Marlo (Charlize Theron) is expecting her third child. Frustrated that her youth seems lost to motherhood, she is initially dismissive when her brother suggests a night nanny, a kind of nocturnal assistant with the coming infant. But when young, kooky, and fun Tully comes into her life she finds her youthful zing once again. Grounded by the extraordinary performance of Theron, beautifully delivering the smart and hilarious dialogue written and directed with great care by frequent collaborators Diablo Cody and Jason Reitman, Tully is in some ways a companion work to their wonderful Young Adult (2011), but most of all a fascinatingly dark meditation on the joy and pain of motherhood and the hurdles we face growing older.

Tickets for A Tribute to Charlize Theron: Tully are priced at $20 for SFFILM members and $25 for the general public. The event is scheduled for 7:30pm, Sunday, April 8 at the Castro Theatre. Director Jason Reitman is also expected to attend.

The 61st edition of the San Francisco Film Festival (SFFILM Festival) — the longest running in the Americas — runs April 4-17, 2018 at venues across the San Francisco Bay Area. Nearly 200 films and live events are featured with 14 juried awards and close to $40,000 in cash prizes.

We at Stark Insider hope to see you at the festival!