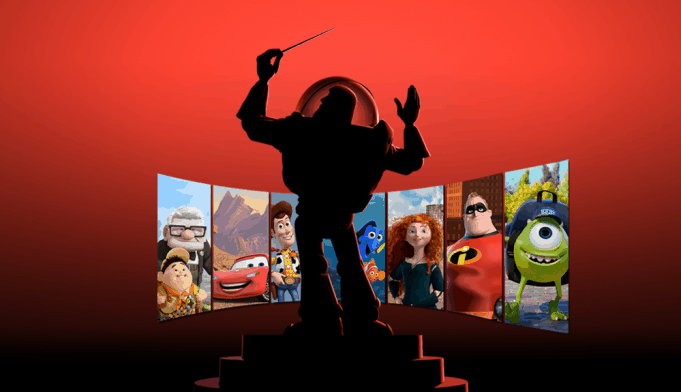 San Francisco Symphony have taken the wraps off their annual Summer with the Symphony concert series. Stark Insider has the complete line-up — see below for all the details.

Running July 4-29, the series features a variety of events including several film screenings accompanied by live scores, in addition to outdoor concerts and special visits from orchestras from outside the U.S.

Summer with the Symphony kicks off on July 4th in celebratory fashion with a Fourth of July concert and fireworks display at the Shoreline Amphitheater in Mountain View.

The Music of John Williams returns as well this year. You may want to mark your calendar July 13-14 for the screening of Steven Spielberg’s seminal Jaws. SFS will live score. In addition. Pixar in Concert will feature beloved Pixar films.

Two free outdoor concerts are scheduled; July 9 at Stern Grove Festival, and July 23 at Pier 27 along the Embarcadero in San Francisco.

Stark Insider hopes to see you out on the town, across the Bay Area, enjoying these performances!

SUMMER WITH THE SYMPHONY

Program to include a special tribute to the 50th anniversary of the Summer of Love by composer Nicole Lizée with vocalist Storm Large, as well as film music of John Williams and patriotic American favorite hits, with a special fireworks celebration to close the evening.

THE MUSIC OF JOHN WILLIAMS – FROM STAR WARS TO JURASSIC PARK

Program to include selections from John Williams’s scores to favorite films such as Jurassic Park, Harry Potter and the Sorcerer’s Stone, E.T. the Extra-Terrestrial, and the Indiana Jones films, as well as a special 40th anniversary celebration of the Star Wars universe.

Please note there are no film clips accompanying this performance.

A NIGHT AT THE MOULIN ROUGE featuring STORM LARGE

Program to include popular French orchestral works such as Offenbach’s Can-Can, selections from the opera Carmenby Bizet, and Ravel’s Boléro. Vocalist Storm Large joins the SFS for a tribute to Edith Piaf, along with other songs celebrating the spirit of the Moulin Rouge and its colorful roster of patrons through the years.

Program to be announced. 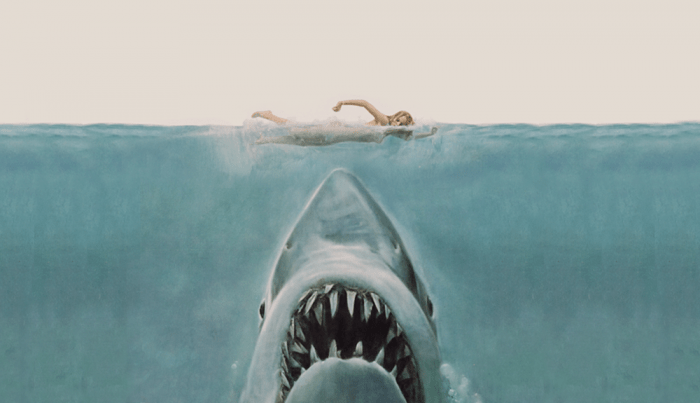 A musical celebration of the entire canon of Pixar’s feature length films, including selections from Toy Story, Monsters, Inc., Finding Nemo, Cars, Inside Out, and more.

JALISCO PHILHARMONIC ORCHESTRA, presented as part of the MEX AM Festival 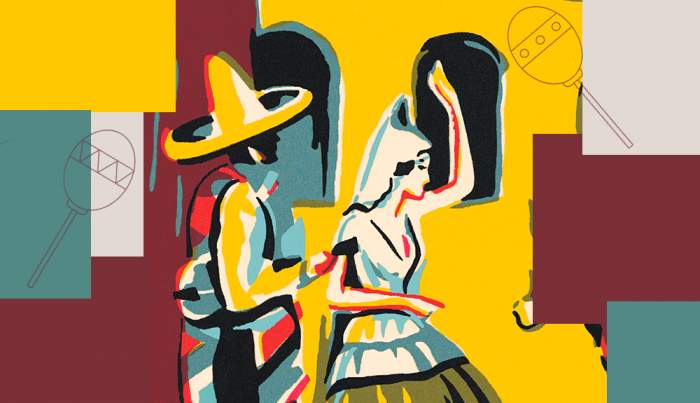 Note: The San Francisco Symphony does not appear in this performance.

The MEX AM Festival is organized by The Ministry of Foreign Affairs of Mexico through the Consulate General of Mexico in San Francisco, with the special collaboration of the State of Jalisco’s Secretary of Culture, the Mexican Agency for International Development Cooperation (AMEXCID), ProMexico and the Mexican Tourism Board.

Program begins with Edwin Outwater and the SFS performing the American classics An American in Paris by Gershwin and the Symphonic Dances from West Side Story by Bernstein, followed by Rhiannon Giddens with the SFS, featuring selections from her solo albums and other musical narratives of the American south. 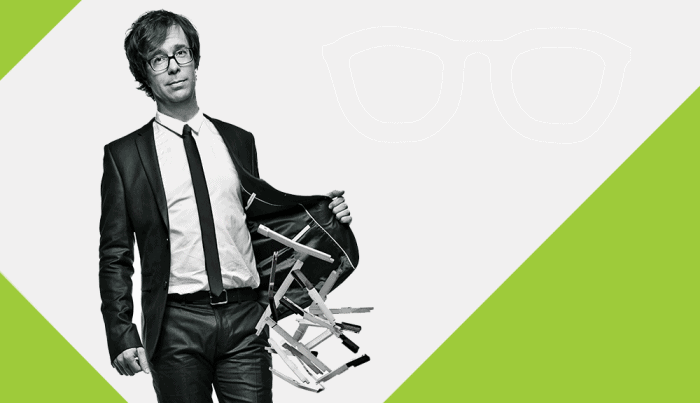 HOLST’S THE PLANETS with the SAN FRANCISCO SYMPHONY

Program to be announced.

MUSSORGSKY’S PICTURES AT AN EXHIBITION