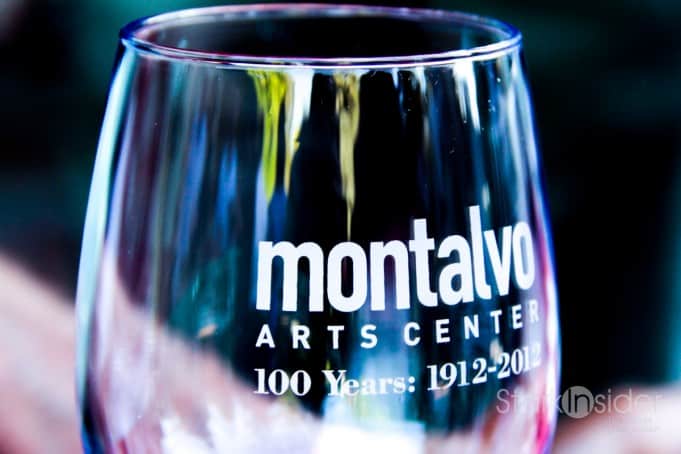 Bud break is here. We’re swapping out our (stylishly muddied) jeans for shorts. And road trips are on the horizon.

Montalvo Arts Center has revealed their line-up for 2017, and it looks as strong as ever.

Gregory Porter, The B-52s, and Jay Leno are just a few of the acts scheduled to perform at the historic Lillian Fontaine Garden Theater in the foothills of gorgeous Saratoga, California. See below for the full schedule.

As always, you can make it a even more special occasion. Pre-concert dinners are once again available as an option. Dining takes place on the front veranda of the historic Villa. If you’ve been to Montalvo before, you’ll know the sweeping, lush views are epic. Treat a friend and no doubt they’ll fan eternal gratitude in your direction.

Tickets are already on sale and start from only $25 for general admission.

Stark Insider hopes to see you at an outdoor event, be it at the Montalvo Arts Center, or many of the other wonderful venues across the San Francisco Bay Area. 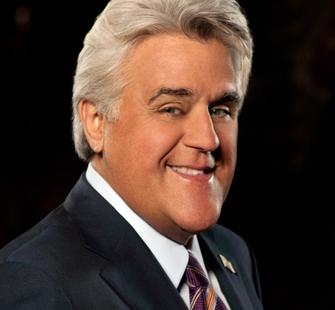