Prizes at the 60th edition of the San Francisco International Film Festival were revealed this week. Winning films across 12 categories were announced at the “Golden Gate Awards” celebration with nearly $40,000 in prizes awarded to filmmakers. (see below for complete list)

In a statement the jury noted: “For its humanism, its consistency of vision, its formal rigor, and its remarkable blend of fiction and non-fiction, we give the New Directors award to Natalia Almada and her film Everything Else.” 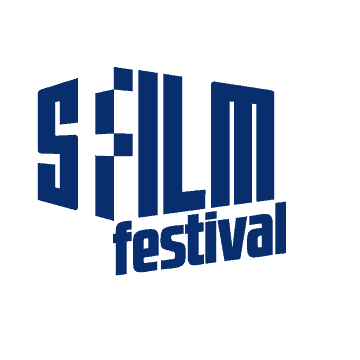 Now in its 60th year, the San Francisco International Film Festival is the longest running film festival in the Americas. This year’s edition was held from April 5-19 at venues across the Bay Area and featured nearly 200 films.