“I don’t invent, I rediscover.”

Likewise we are also so inclined — in this case, to rediscover the works of a 20th century master.

Auguste Rodin has left an eternal mark, not only on the world of art, but modern day culture too. After all, how many artists can say they’ve had their works referenced on The Simpsons?!

Legion of Honor in San Francisco have just opened “The Centenary Installation.” Featuring over 50 sculptures, bronzes and other works by Rodin, it’s a wonderful way to spend a morning or afternoon digging deep beyond the (glorious) surface. A Rodin sculpture is, of course, not merely a sculpture. It’s a statement. And, more importantly, it forces us to think.

And, speaking of thought, yes, you’ll also find that most famous of pieces on the grounds of the Legion of the Honor.

There’s no missing it.

I invent nothing, I rediscover.

As you enter the absolutely stunning structure — with magnificent vistas of the Golden Gate Bridge, the Pacific Ocean and downtown San Francisco — he’s there to greet you. The man himself. Hunched over. Fist clenched. Deep in thought. 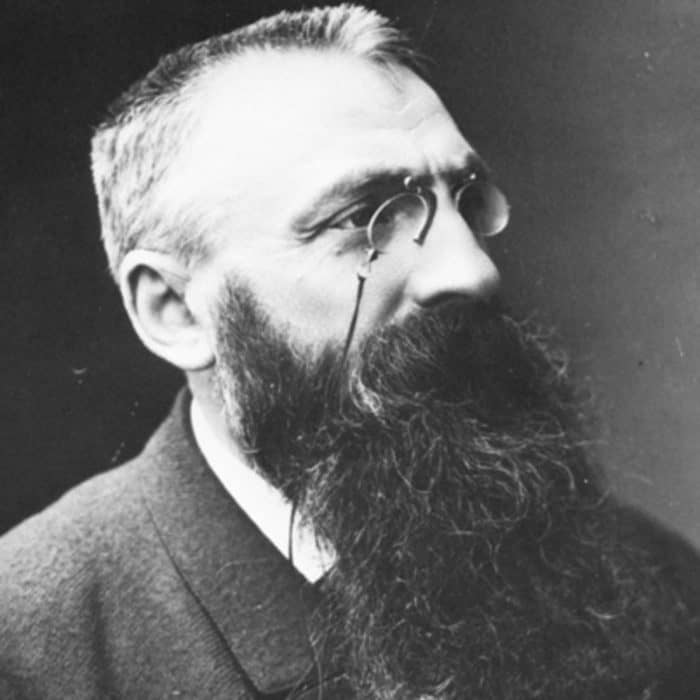 Unfinished masterpiece: “The Gates of Hell”

“The Thinker” probably remains Rodin’s most iconic work. I wonder, were we to ponder his subject’s thoughts? Or, were we to think about the very idea of thought itself? No doubt, very meta. That Rodin can be so very relevant a century after his death (in 1917) is testament to his ground-breaking work.

IN PHOTOS: Auguste Rodin: The Centenary Installation at the Legion of Honor 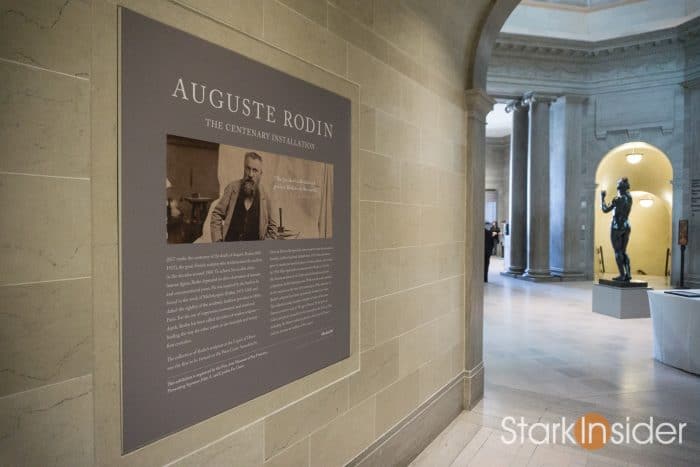 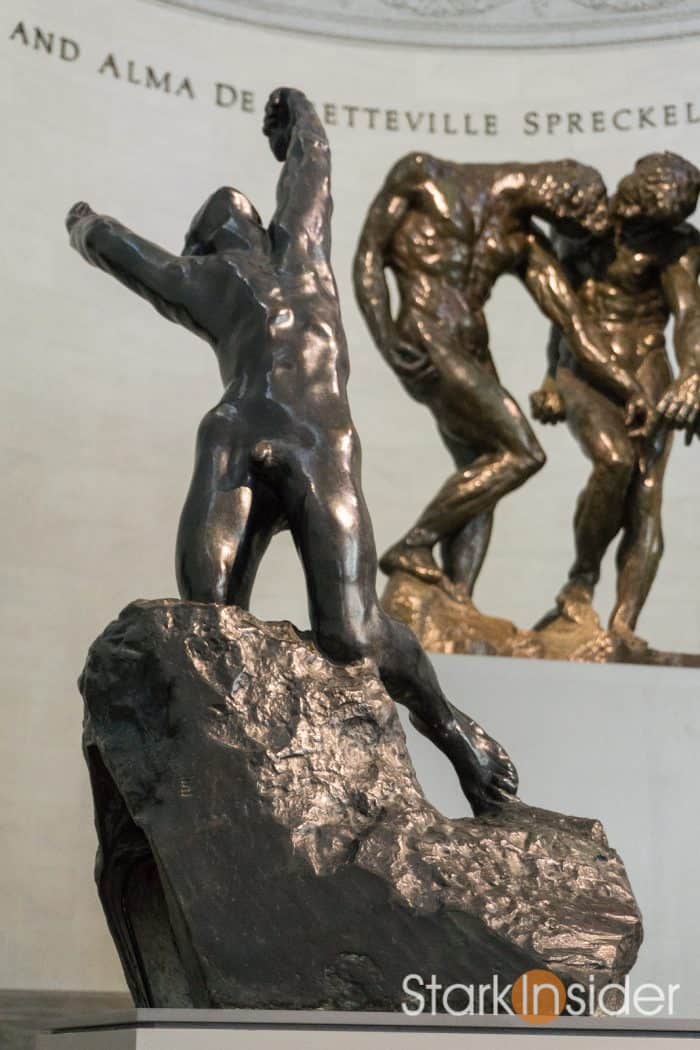 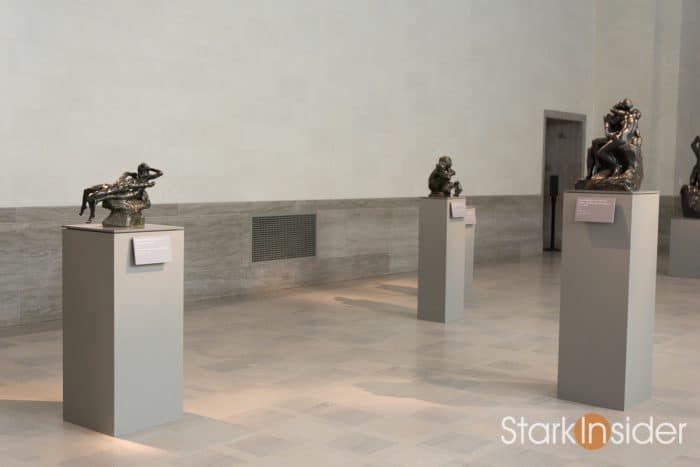 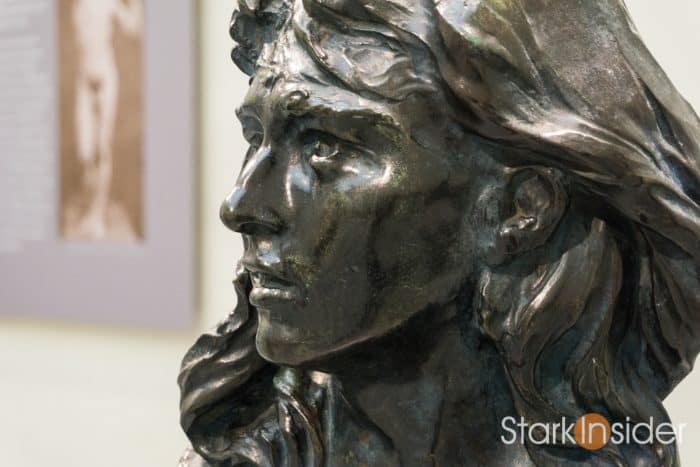 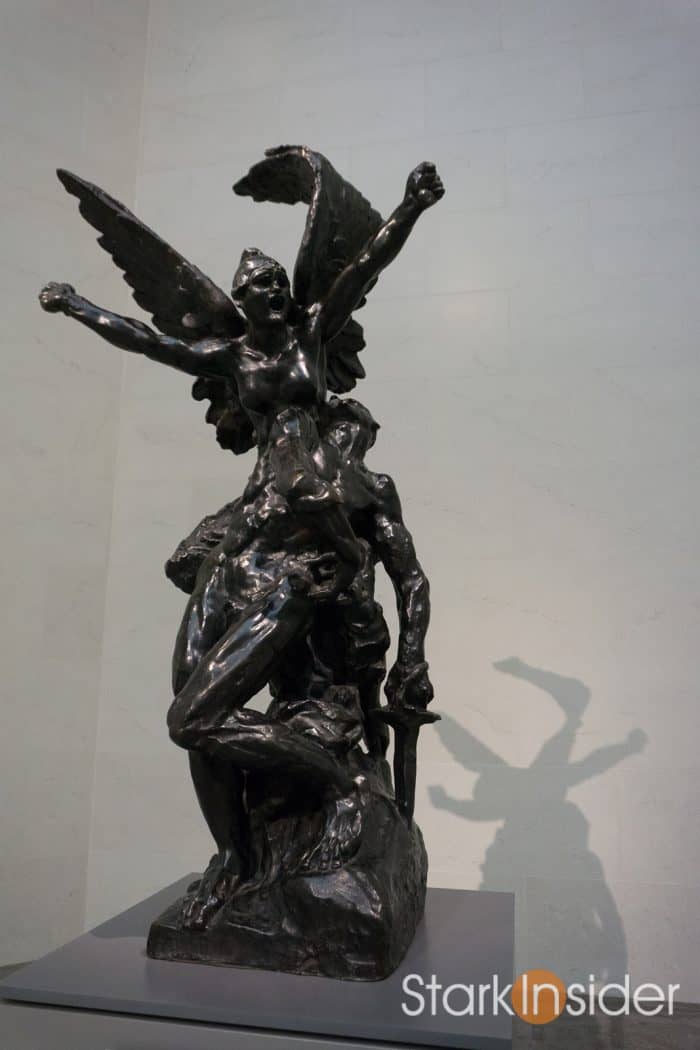 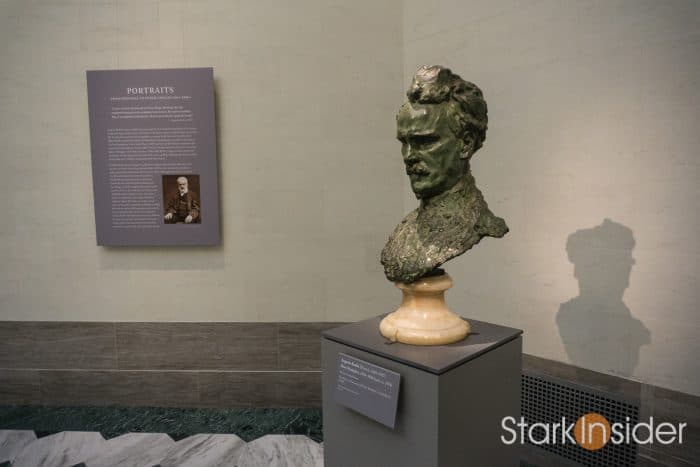 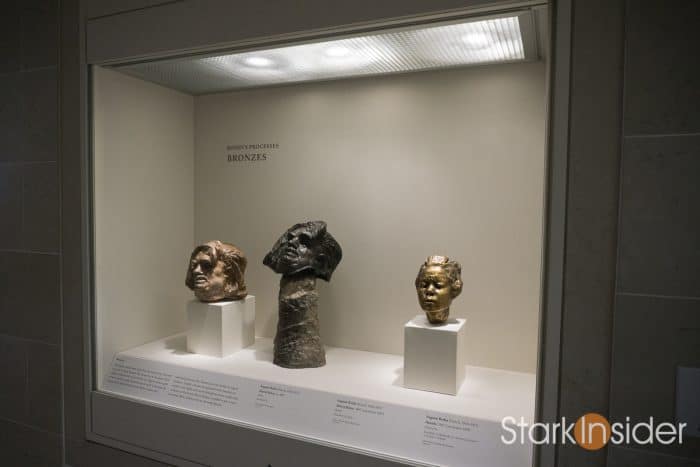 Like a lot of artists, success for Rodin didn’t come easy. Or early. Rule-breaking, and criticism, shaped the young sculpture’s career. It was only in his 40’s did Rodin achieve some sort of recognition — eventually becoming universal, and easily cementing his place in the world of art history.

To the artist there is never anything ugly in nature.

Last week, Stark Insider was invited to a press preview of “Auguste Rodin: The Centenary Installation at the Legion of Honor” hosted by Max Hollein (director and CEO of the Fine Arts Museums San Francisco) and Martin Chapman (curator). We’re pleased to give the thought-provoking and expansive installation (from the Fine Arts Museums permanent collection) our highest recommendation.

Do seek out this very special presentation — during the week if you can find an hour or so, or, better still, on a weekend. Bring a camera, strike a pose, and Instagram, Snapchat, and Facebook your tour (of course!). Not only can you enjoy an up-close experience with Rodin, but you’ll likely find something of interest in the other galleries at the Legion of Honor as well.

Here’s the video below we shot for Stark Insider.

WATCH: Auguste Rodin: The Centenary Installation at the Legion of Honor

Video by Clinton and Loni Stark