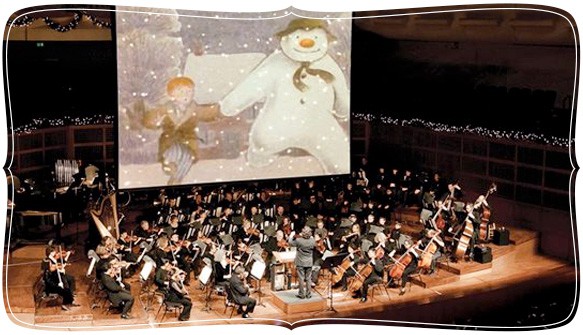 It’s the most wonderful time of the year. And that means the San Francisco Symphony has once again rolled out its holiday concert season. See below for the complete schedule.

Highlights include a screening of classic film Singin’ in the Rain with live orchestra, a “Marri-achi” Christmas with Mariachi Sol de Mexico de Jose Hernandez, a Cirque “La Symphonie” holiday show, and a Charlie Brown spectacular. 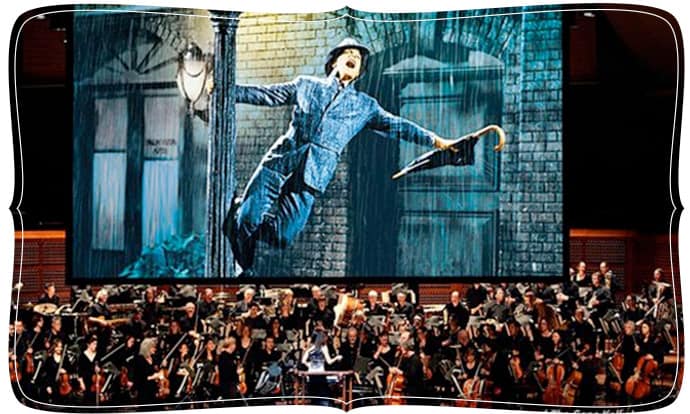 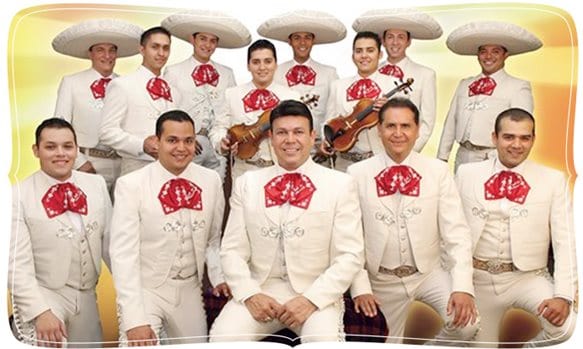 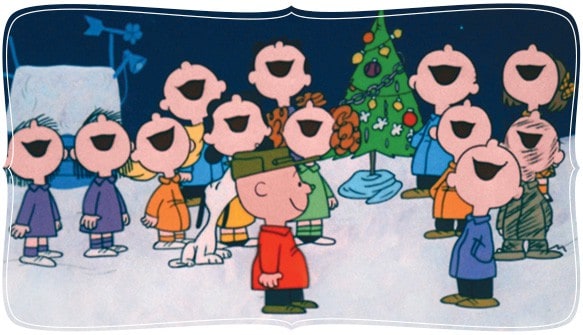 There should be something there for just about everyone. Hope you enjoy the holiday season and have the opportunity to support arts organizations across the San Francisco Bay Area.